Hoboken City Council meeting tonight at 7:00. They'll be honoring the late Budd Schulberg who wrote "On the Waterfront."

The Hoboken Journal is carrying the live feed of the complete proceedings.
One great feature of The Hoboken Journal site is the lack of censorship. Something that Hoboken411 still can't seem to grasp.
Posted by SmartyJones at Wednesday, September 02, 2009
Honoring the great at City Council Meeting tonight
2009-09-02T17:52:00-04:00
SmartyJones
freedom of speech|The Hoboken Journal|
Comments

Hoboken News Round Up 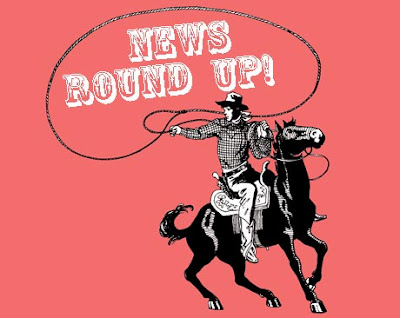 With Labor Day falling a full week into September, holiday schedules are all over the map. Is everyone back in post summer mode or not? In the famous words of actress Penelope Cruz, "I dun think so."

Although there's been a slow down of sorts with so many folks taking the end of summer vacations, there's still been quite an impressive amount of local news:
Jump in and giddyup!