Amy Sara Clark at Hoboken Now posted the details of the upcoming tax relief for Hoboken taxpayers in an interview with the fiscal state monitor Judy Tripodi.  The news comes the weekend before the election next Tuesday.  Local residents will see their taxes fall on average $400 over two quarters. 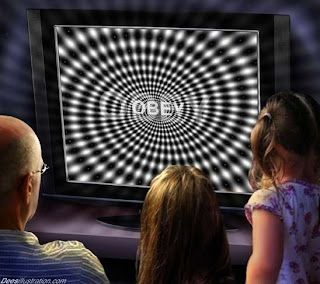 Meanwhile, the campaigns have gone into full battle mode with their GOTV (get out the vote) operations.  The Mason campaign continues to run commercials, mail flyers of a tax INCREASE and their youtube commercial, Stophidingthebudget in the face of reality.  Will the false flag operation be successful?

On Tuesday, November 3rd the voters will decide.
We're going to find out how fast word spreads in Hoboken.