Today marks the first day of Passover.  MSV would like to extend best wishes to our brothers and sisters who mark this holiday in their calendar. 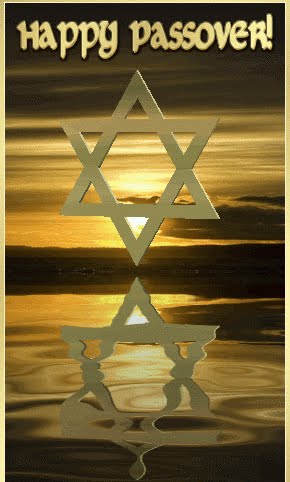 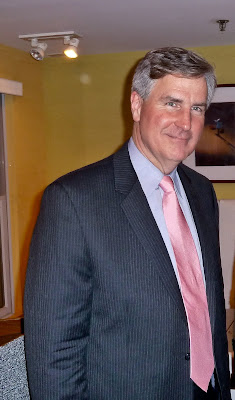 Although Commissioner Schundler was not appearing in his official capacity, he spoke at length about education and his remarks were detailed on New Jersey's fiscal challenges along with the educational objectives.

Can't have an annual Lincoln Dinner with the education commissioner in attendance without the local education folks in attendance and they showed up.  The dinner a sold out affair is the signature event for the Hoboken Republican Club, now in its fifth consecutive year.

The Real Results team for the Board of Education was in attendance.

The Kids First team was also in attendance with a table in the front too. 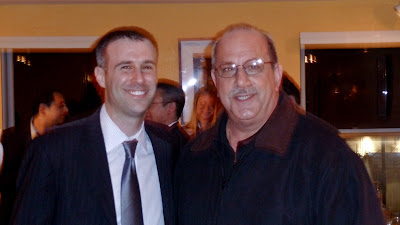 Nathan Brinkman co-host of the event with Peter Morgan, pictured with Frank Raia. 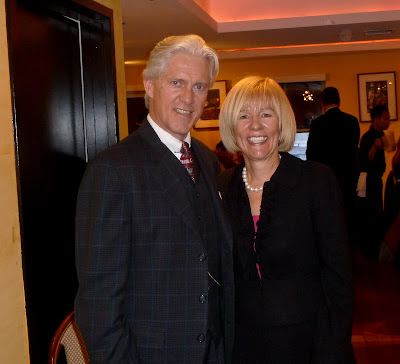 The ever elegant Sean Connelly and a friend, the Corporation Counsel for the former mayor Bret Schundler of Jersey City made some news.  He announced over dinner to Da Horsey he intends to run for mayor in Jersey City.  Ever the gentleman, he kept offering his seat to late arrivals.  We finally convinced him they would find enough seats. 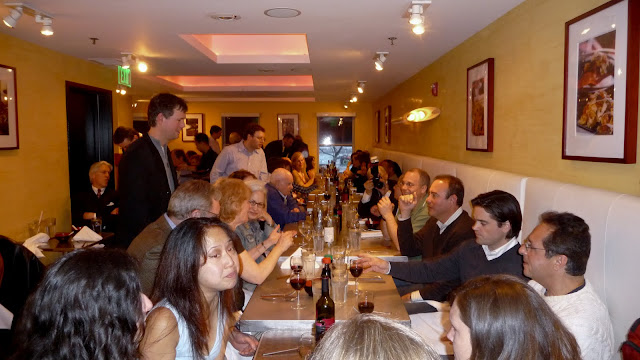 The Lincoln Dinner was a big success with an overflowing house in attendance. Standing left is Bob Bowdon who announced his film "The Cartel" is appearing in Hoboken at the Clearview Cinema for multiple screening April 21st.
More on the speech to come.
Posted by SmartyJones at Monday, March 29, 2010
Lincoln Dinner with Bret Schundler in pictures
2010-03-29T09:39:00-04:00
SmartyJones
Hoboken Republicans Lincoln Dinner|
Comments