In a relatively monumental turn for Hoboken, the final link in moving from the town's past to a future with fresh faces is now in place.  The "Column B" Mayor Zimmer backed candidates appear to have won the Democratic Committee vote in a 38-34 ward by ward battle throughout Hoboken.

So at the end of the 4th quarter it's Mayor Zimmer with Council President Peter Cunningham and Councilman Ravi Bhalla 38 and the "Real Democrats" Russo Clan 33.

This is unofficial and without County/Clerk confirmation.  Outstanding absentee ballots, write-ins, provisionals and maybe phantom votes must still be counted.

Some of the high profile confirmed winners appear to be: Theresa Minutillo, Phil Cohen, and Sue Chait.  Ann Graham was said to come up short.

MSV has confirmed through well placed sources the final tallies will not be available until tomorrow.  Word was City Hall was swimming with major players: Councilman Dave Mello, Councilman Ravi Bhalla, Scott Siegel and Michelle Russo among others were lingering looking for da scoop.

Wednesday folks and it could very well be a new dawn in Hoboken.  Or will it?

Update:  Among the Elephants, Scott Siegel pitched a perfect game with a 9-0 shutout and his main Republican counterpoint, Nathan Brinkman was upset in a close 4-3 vote last heard.

On the Democratic Committe side, a senior source called the election a victory and declared it a continuation of the emerging trend of victories for Mayor's Zimmer's candidates.  (MSV had a middle of the night comment this was not the case but we'll await the final count.)

Related: The Grafix Avenger has a day long updated piece posted on the day's election events too.  Little Avenger was said to refuse to go to nighty night time insisting on a creamy milk shake to celebrate the expected final victory tally.

30 minutes to polls closing. Did you neighbor vote?

There's less than a half hour now before the polls close in this very light election turnout. It's passionate for those involved and the stakes are larger than most would think.

This is a true test for the most caring citizens of Hoboken. The streets are rife with rumor about absentee ballots, stealth write-in campaigns and the not to be missed smear flyers that make their way around certain neighborhoods. In this case, the 5th ward seems especially popular. This time it's City Council President Peter Cunningham's turn.

Hey wasn't it his turn a couple of months ago. MSV recalls his turn came up when he was away at a family funeral.

Results for you political junkies out there later this evening.

CAR-FREE “SINATRA SUMMER SUNDAYS” RETURNS TO
Beginning on Sunday, June 13th,  between 4th and 11th Streets will be closed to through vehicular traffic and open for recreational use from 10:00 am to 6:00 pm during the months of June, July and August.
"We are creatively repurposing this street as public space," said Transportation and Parking Director Ian Sacs.
The closing of  dates back to at least 1998 when the City Council passed a resolution closing the street on Sundays during summer months.
"With 95 percent of trips in  taking place on foot, making our city more pedestrian and bicycle-friendly remains a top priority," said Mayor Dawn Zimmer. "Sinatra Summer Sundays is an opportunity for residents to teach their kids to ride a bike, enjoy a stroll along our waterfront, or go for a jog without worrying about traffic."
The Sinatra Summer Sundays street closure is being closely coordinated with Hoboken Police and Fire Departments to emphasize the continued safety of residents and visitors.
Individuals with official handicapped plates may access designated handicapped parking spaces along the waterfront by traveling with due caution and care for the increased foot traffic at speeds no greater than 5 M.P.H. Individuals who have parked along Sinatra Drive are encouraged to leave their vehicle parked during the posted closure period; however, those who wish to remove a vehicle during this time period may do so by exiting with due caution and care for the increased foot traffic at speeds no greater than 5 M.P.H.
In 2009,  instituted the successful Summer Streets program – three consecutive Saturdays during which a 7 mile route was closed to vehicular traffic. Summer Streets was largely inspired by ’s “Ciclovia” -- a weekly event that began more than 20 years ago in which 1.5 million residents enjoy the 70 miles of streets closed to traffic. Other cities with similarly successful programs include , , , , , ,  and .
Posted by SmartyJones at Tuesday, June 08, 2010
Sinatra Drive: Open Space on Summer Sundays
2010-06-08T17:30:00-04:00
SmartyJones
Hoboken Sinatra Drive|Open Space on Sundays|
Comments

It has been brought to our attention that the standard bearers of corrupt Hoboken politics are trying to mount a "write in" campaign against our democratic colleagues in Column B.  This is their last stand, and as thought, they will not go quietly.  Many absentee ballot applications have been submitted to the County to support their candidates in various Districts and they will be pulling out the vote all day today.
They are NOT wanted and there's NO place for them in Hoboken politics anymore.  It is most critical that you find the time to cast your vote (at the very least Democratic Committee) for candidates under Column B.

Polls are open from 6am to 8pm.  Please pass this note around and let me know if you have any questions.
Thanks, Peter 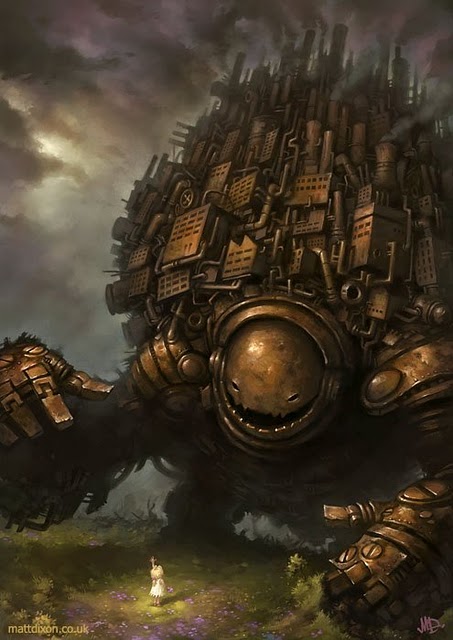