Horse Sense: Hey James B, how do you like me now?

In taking to the streets of Hoboken, MSV has rubbed some the wrong way including a Weehawken based bottom feeder among other egotistical political operatives.  If Da Horsey told you the closer you get to the light of Hoboken politics the more you'd be impressed, it would be a big fat lie.  Or in Hudson County parlance, business as usual.

Seeing senior politicos become unglued with even a simple question on their own mayoral platform, orchestrated and manufactured ethics charges, grandstanding so bad the audience couldn't be faulted for vomiting on the failed actors at City Council meetings, MSV has unsurprisingly found itself the focal point of some less than savory attacks in recent days.

Did it slow Da Horsey down?  Hardly.  With every attack, every lie trotted out, Mile Square View has kept at it working to shine the light on the political class where amateur hour or arrogance has been the normal course of business.  In doing so, the readership has grown far beyond any expectations and set a record high this past month.  Limited to part time, there's been numerous exclusives, revealing analysis and important interviews adding MSV to the local must read list.

Equally satisfying, the group of intelligent commenters on this site have added a spirit found no where else in town.  Although a small fraction of the readership, there's a lot of light been poured into those writings too.  Thanks to both those who read and those who contribute by sharing their views, no matter your position on a given issue.

In the coming days, there's going to be more challenges for the new administration, the town and its citizens.  The changes though taken root in a series of elections should demonstrate for all Hoboken is clearly turning a corner.  No matter what the obstructers do, you can't stop us now.  Hoboken has had enough and will not take it lying down or the garbage from the likes of James in Weehawken, his Hudson County pals, or Hoboken client(s).

Too many people have suffered and fought for too long in this town to see the clock turned back to the old dark ways.  Many of these people continue to be an inspiration and give this site impetus to keep going and work with others striving to make Hoboken better.  Thank you for your encouragement, support and for showing by example the way to move forward.

There remains many challenges ahead and much work to be done.  This town is almost imperceptibly teetering one mistake from disaster.  But the focus is strong and there's been some great additions making an impact far beyond their pay scale.  MSV would like to single out the new Business Administrator Arch Liston who is leading the charge in the out of the box thinking on the Municipal Garage, saving the town a pretty penny in the process.

At the same time, there's a number of other good developments going on inside and outside government.  While always looking to keep a required eye on government, this is a unique time in Hoboken's history.  When have so many citizens volunteered their professional capabilities to so many areas?

MSV looks forward to seeing the impact of those efforts, both inside and outside of government.  If you have a solution, put it forward.  There's never been a better time to do so. 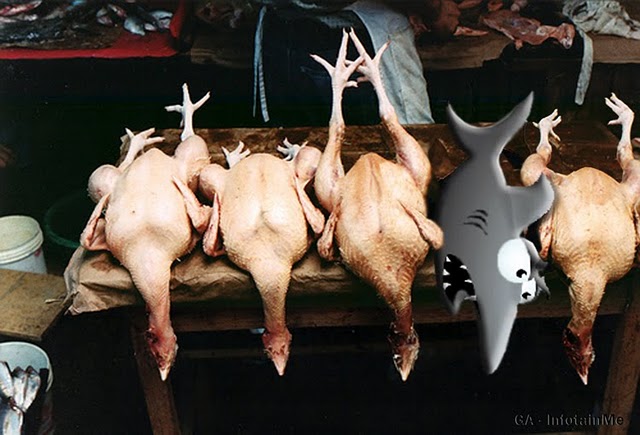 This editorial is dedicated to my friend Liz, a tireless worker for improving education in Hoboken and a supporter for everything right for all its citizens.
Posted by SmartyJones at Friday, July 02, 2010
Horse Sense: Hey James B, how do you like me now?
2010-07-02T14:13:00-04:00
SmartyJones
the great city of Hoboken|
Comments

Don't park there - you'll get towed

PARKING ADVISORY FOR JULY 4
Residents are advised that starting at 12:01 AM on Sunday, July 4th, the Hoboken Parking Utility will begin towing vehicles parked along (parallel to ).
The taxi stand will be temporarily relocated to  for July 4th.
Get the latest  news:
Email | Text |Website | Facebook | Twitter | RSS
Posted by SmartyJones at Friday, July 02, 2010
Don't park there - you'll get towed
2010-07-02T09:40:00-04:00
SmartyJones
Hoboken Parking Advisory|
Comments