In defense of patronage.... 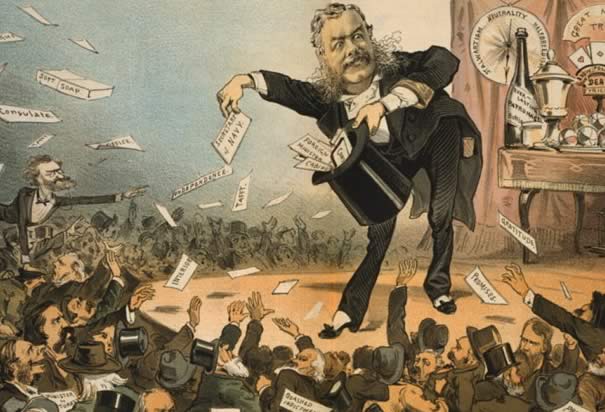 Our colleague Grafix Avenger has written a somewhat disturbing meandering defense of patronage, uhm I mean Tony Soares.  It trots out histories of "accomplishments" and makes a valiant call for the rehabilitation of the two timing board position holder (all with no apology from the guilty who made this mess mind you).
Now why does the Grafix Avenger feel so compelled to make this sidestepping defense?  One reason she offers is that Ravi Bhalla's brother received a mayoral appointment for a minor board position.  I thought sins of the father died out with those uber right wing church going Palin supporters?  Wait Ravi isn't Amar's father?  And he didn't make the appointment?  And he wasn't even aware the mayor had made the decision to offer the minor board position to that non-paying nest of viper fundraising at the Library Board? Okay forget all that, and let us pray, moral equivalence I shall not want.  Ye lead me to stipends and medical benefits...
Hey, I thought we were all on the same side?  Aren't we anymore?  Or are we now splitting reform officially into a new HudCo wing?  That sure sounds enticing.  Those guys really know how to take care of their own.  Okay, they may get arrested by the dozens every few years or so by Chris Christie and his friends, the boys of summer down in Newark but hey can't we all get along?
One question Grafix Avenger doesn't answer is the substance of why she feels compelled to trot out a "defense" for Tony "two timing board position holder" Soares just now?
Although we think he's been taken to task rather roughly, Da Horsey would note there's been very little of that here and Tony is no shrinking violet if you have been on the other end of a disagreement (or phone call).  Before forgiveness one must show remorse, repent and promise to go and sin no more.  Resigning one board position is where it begins.
That's not what we've been told by the players pushing two board positions.  That's not what they are saying at all.  Instead they talk of "synergies" as if Hoboken is three years back on the flooding issue and there's an essential need to have a voting board person on Zoning and the Hudson Sewerage Authority.  Last we heard, there was nothing stopping any citizen from attending more than one board meeting and participating without getting paid and receiving benefits.
We left a little stream of thought message over in Grafix Avenger land.  It follows below:
Lots of smoke and mirrors here. MSV did a full article on the concerns about two appointments. Soares was in the center of them. The photo has been spelled out now in complete context. Attempting to downplay its value without that context is repeating exactly what you claim to point out.

Now if you want to provide some context, then you should share something more personal like your own interaction with Tony of late and work done together. That would be insightful.

However you don't do that. Instead here you cite all kinds of historical "accomplishments" such as obtaining signatures, in this case thousands of them. He did that all on his own? Really?

This is not about what Tony has done or will do on two separate boards. It's about the reasonable expectations where everyone plays by the same rules and a policy advocated by the mayor.

You know the mayor who is the head of Hoboken's reform movement. Not the people who are undermining that policy for their own selfish interests that most would fairly call patronage.

When did patronage suddenly become the new reform?

Amar's situation is entirely different. The mayor made an appointment in June, some may argue about the particulars but the brother on the Council didn't know. It's funny how some in the reform movement wish to scuttle the main issue and focus on that. It's a minor isolated board position that is not going to impact Hoboken's skyline, it's functioning or anything on a broad scale at all.

Now I do feel sorry for Tony and the obstacles and negativity he's encountered since taking board position number two. But it's all so unnecessary. Just choose one position - as the application he SIGNED AND NOTARIZED when applying says to do.

Tony Soares needs to resign. One board position of his choice and if he doesn't then he will aid the opposition to his friend Michael Lenz. As many recall Tony fought and aligned with the Russos back then to get votes and win that temporary appointment.

Is that the endgame here too?

Michael Lenz's loyalty to patronage may ironically lead to his own undoing.

This issue will not go away. The old guard is just preparing their posters on it. And Hoboken411 will be their vanguard of one sided propaganda on it.

But this time, it will be more true than false. Now which side of the truth do you wish to be on Grafix Avenger?
Photo: Chester A. Arthur's political career began when Ulysses S. Grant appointed him as port collector for New York's harbors. His penchant for staffing his office with Republican political cronies resulted in his firing by President Hayes in 1878. (Photo Credit: Library of Congress (Joseph Keppler)


Talking Ed Note: Humor aside, what MSV calls a sidestepping defense does not equal a defense of patronage.  It is however in some eyes possibly a means to change the topic.  And that's the point.
Posted by SmartyJones at Wednesday, July 28, 2010
In defense of patronage....
2010-07-28T13:55:00-04:00
SmartyJones
Grafix Avenger|Hoboken patronage|
Comments 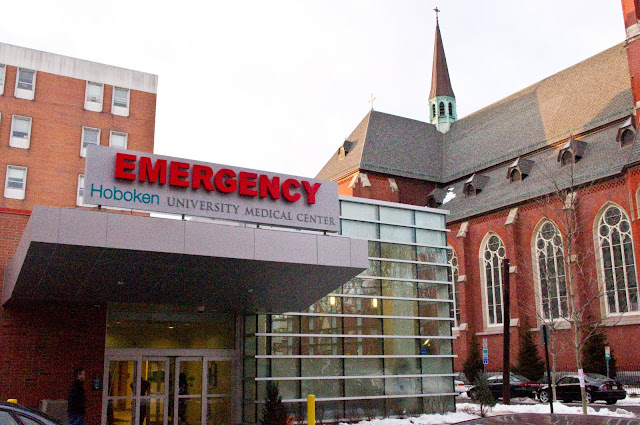 You want to know what synergy matters on flooding at the NHSA?
The pump!  Up to 80% worth of flooding synergies removed.

In the investigative story posted last week, "Is the second council appointment legal?" MSV spoke to the Office of the Corporation Counsel following up on questions surrounding the process and posing additional legal questions of concern.  Da Horsey anticipates there will be a development on this front as soon as today.

The mayor stated a clear policy the day after the last City Council meeting a second board position should be approved only in extenuating circumstances.

Related: The backstory on some questionable appointments was part of an in-depth feature investigation at the last City Council meeting: "Councilman can you spare a vote?"