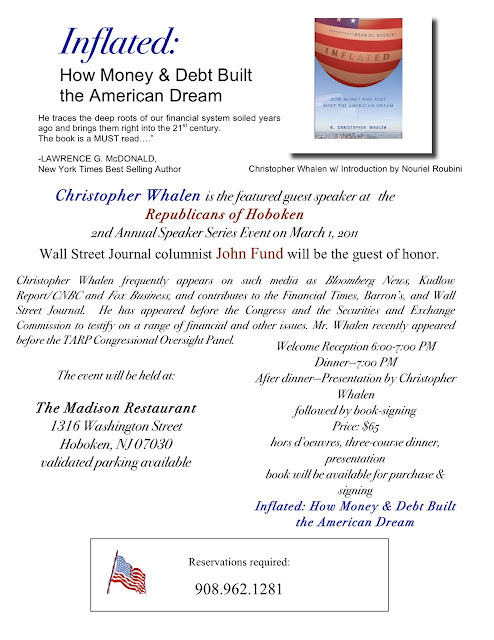 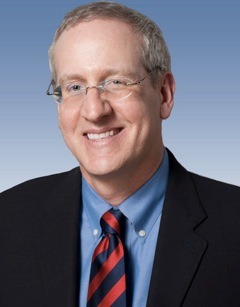 Last week, the Hoboken City Council considered two proposed ordinances relating to our city’s campaign finance laws. The first was sponsored by Councilman Peter Cunningham and his colleague, Councilman Ravi Bhalla. It was designed to strengthen and fine-tune the existing Pay to Play law, making it far more effective in stopping the unethical practice known as “wheeling.”

(Wheeling refers to the laundering of campaign contributions through political committees to circumvent the very intent of the Pay to Play and campaign finance laws. Currently, a loophole exists that allows a shrewd political opportunist bent on buying influence to donate five times more than the legal limit of $2,600 to a candidate, and still “technically” not break the law.)

Strangely enough, Council President Mason, who has long claimed to be an advocate of transparency in government and campaign finance reform, actually prevented Councilman Cunningham from taking the floor to explain the need to close this loophole, and prohibited him from speaking on behalf of more openness in government. Beth Mason personally spearheaded the defeat of this strong “anti-wheeling” ordinance, which was rejected through her strident efforts by a margin of 5 - 4, with Mason herself responsible for casting the deciding vote against this crucial good government measure.

Only then, as Council President, did she allow her colleagues to consider a weakened version that did not contain the tough anti-wheeling revisions.

Even more questionable, Mason then brazenly sent an E-mail to constituents and paid for an ad in the Hoboken Reporter to try to take personal credit for the passage of the uncontroversial Pay to Play provisions that were actually based on the outstanding work of People for Open Government, and had the support of everyone on the City Council, as well as the strong endorsement of the Zimmer Administration. Mason made no mention whatsoever about the anti-wheeling legislation that she worked so hard to keep from passing.

True transparency is being open and honest about who you are, who you are really allied with, and what you really believe. Actions speak louder than words. And Ms. Mason’s actions make it appear that while she is fond of using such words as “transparency” she does not apply the same standards to herself that she demands of others.

The people of Hoboken deserve a Council President, and the residents of the Second Ward deserve a Council Member who will respect basic democratic principles and follow a protocol of fairness towards all of their colleagues, as well as towards all citizens, who chose to speak up on behalf of good government and political reform.