Riders on the Storm... coming soon to a crook near you

This week will prove interesting in several aspects.  Premium content is completed this month but there's work continuing on several investigations and you'll see it sooner than later in July after the 4th of July weekend.

One investigation will not be behind the wall; there's more coming on Scott Delea who is not getting any pass from MSV.  Is it Monday yet?  We're ready and loaded.

The silence before the storm may be coming to an end shortly as the "Riders on the Storm," start seeing action from our friends in Newark, the Boys of Summer.  We have whispers to report and we're not going to keep you waiting much longer.  MSV is concerned the bombs may start falling before we share them with you.  Can't let that happen.

Friday is the big day many have been waiting for, the day when Hoboken government begins to focus on governance and moving this town ahead, not petty vindictive politics and witch hunts for emails that won't add up to a hill of beans.

Persistence is going to pay off alright.  It's going to be those grinding it out on our behalf.
For those boys of summer about to rock, MSV salutes you.

All our best and godspeed to you all! 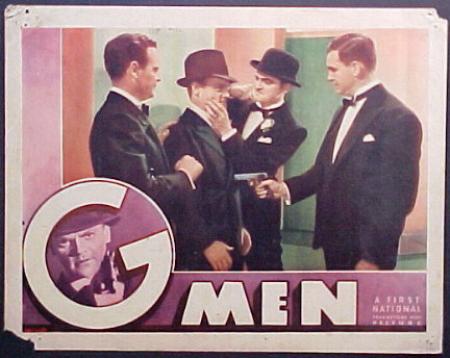