Assemblyman Ruben Ramos has told PolitickerNJ he is donating $5,200 he received from the potential buyers of the local hospital to charity.

The story details the Assemblyman's acceptance of the donation from two individuals connected to the potential buyer of the hospital, Bayonne's Holdco.  Ramos accepted two maximum $2,600 contributions from the parents of one of  Holdco's buying group, Vivek Garipalli.

No other local Hoboken official is known to have accepted any monies from anyone connected with Holdco, the anticipated buyer of Hoboken University Medical Center.

The story by Tim Carroll also  notes the father of Vivk Garipalli was convicted for embezzling $280,000 from the University of Medicine and Dentistry in New Jersey in 2008.  The scandal was part of a larger corruption case launching then Federal Attorney Chris Christie into the public consciousness.

The corruption of no-show jobs at UMDNJ has been closely connected to current NJ Senator Bob Menendez.

Ramos says he's donating the money to a local charity but one is not named.  He has been strongly rumored to be seeking to run for Hoboken mayor.  Political observers note the recent $5,200 donation to his campaign would be problematic in such a run.

Ramos claims not to have know about the connection of the donors to Holdco. He's quoted as saying he thought the donation was because , "I thought they liked the work I do."


Talking Ed Note: The heat got too hot on this issue with the State anticipated to be finalizing the sale of the hospital next month. Ruben Ramos also attended the public hearing on the hospital recently but didn't speak.

He had more important matters in mind.  Like filling his campaign war chest.

The hospital is the point of the special meeting called by the mayor and the City is looking to have approved a legal contract so it can pursue the roughly $2 million it's owed.

The law firm proposed is Okin, Hollander &amp;amp; DeLuca who would be representing the city in bankruptcy actions against Hudson Healthcare Inc., the management arm of the hospital.

A lawyer from the firm should be on hand during the meeting to answer any number of questions on the matters at hand.

Grafix Avenger asks, "What about THOSE bugs?"

It's summer in Hoboken and August has brought a lot of people much needed vacation time but MSV has taken notice many are still keeping abreast of the local happenings.

Although we're still in the dog days of summer, it's another creature that is getting underneath Grafix Avenger's skin.  GA provides some relief to the summertime blues noting the war for the second biggest public budget in town is on.  MSV has to wonder if it even ended after the last BoE election in April.

The bugs are all out in the summer heat although Da Horsey certainly wishes one foreign variety would come out of the cold soon.

For now, here's an excellent overview looking at the past, present and future on one large budget targeted for extinction.  No, not for elimination, but taken down for self-enrichment.

As GA herself puts it, the Queen Mother is out front and center.
Looking for something other than a County job... what can it be?

And now a word from our sponsor

Rather this is really a word on proper etiquette from your host in the stable.  While free spirited discussion is always acceptable, personal attacks are not.  One transgression typically leads to another, fostering no policy, advancing no good idea and making for more clean up work for Da Horsey.


So let's all be polite and do unto others as they would unto your absentee ballot, which is to treat it like gold cuz it is gold.  After all, the show is about to start and everyone here is going to have a first row view. 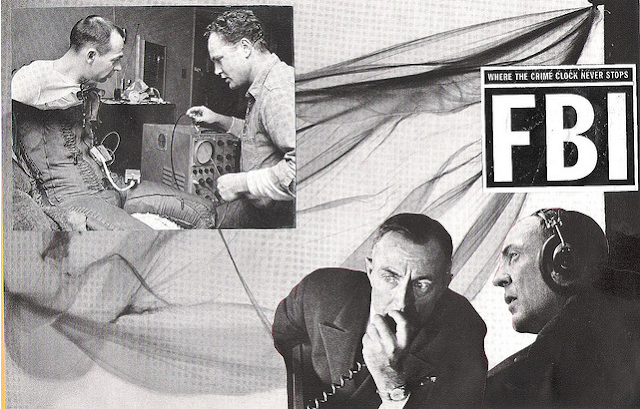 Talking Ed Note: MSV will cover the special city council meeting tonight.  A live internet webcast is anticipated to be available and will be posted for viewing later.


In the meantime, let's practice more the golden rule, love thy neighbor.
They may not be your neighbor for that much longer.


In case you missed it earlier, Grafix Avenger is back from a fishing expedition with Little Avenger.  She reappeared with a HolLotta bang:
http://grafixavenger.blogspot.com/2011/08/another-pov.html
Posted by SmartyJones at Thursday, August 18, 2011
And now a word from our sponsor
2011-08-18T09:06:00-04:00
SmartyJones
Comments