November's national election may not pose much drama for New Jersey which many expect to see in President Obama's electoral votes column but the larger drama could come in the form of its US Senate race.

Incumbent NJ Senator Bob Menendez will be facing State Senator Joe Kyrillos on the ballot and unease is showing up where Mendendez falls short of the 50% danger line based on polling in late spring.  Incumbents falling below 50% approval are thought with reason to be very vulnerable to defeat.

Kyrillos began his political career as a two term NJ Assemblyman (13th district) in 1988 and has served in the NJ Senate since 1993.  He's known for marshaling Governor Christie's efforts for tax, benefit and pension reform through both legislative branches, a notable and historic feat.

Like Hoboken Mayor Dawn Zimmer, Kyrillos was a strong advocate for the Governor's Tool Kit, providing a basis for local municipalities to begin reigning in the growth of spending and slow tax increases to two percent or less.

State Senator Kyrillos (R) is in striking distance just as Chris Christie was in his race against former Governor Jon Corzine at this point in their respective races.  As the former chair of the Christie for Governor Campaign, Kyrillos is looking to common sense solutions to structural financial problems.  It's a formula that worked very well in seeing bi-partisan support getting behind Chris Christie's successful run for NJ governor in 2009.


Last weekend, Kyrillos made a return visit to Hoboken generating strong, enthusiastic interest in Bob Menendez's backyard.  The response he received at the Hoboken festival in May was so strong the local political group in opposition at the next table admitted to being shamed in comparison. A second visit into Bob Menendez's notoriously corrupt Hudson County home base brought an opportunity for MSV to conduct a short interview last Saturday.


The economy is of course at the forefront of everyone's mind.  Kyrillos addressed the concerns directly saying, "We see how our country's trending and we know what's happened in Europe.  It's not a mystery what we can become if we don't go back to the historic underpinning of what made America great, competitive to begin with."


Kyrillos endorsed the bipartisan recommendations of the Simpson-Bowles Commission to reverse the course the US is heading, adding, "You don't hear Senator Menendez addressing it or telling residents his ideas on fixing the economy."  He's very critical on that front especially regarding Sen. Menendenz's "talk" but as his campaign says he's also hurting the middle class.  His campaign released a statement in part writing:


“...you can’t hide from the facts. Bob Menendez has been consistently making things worse. He is making it harder for businesses to expand, and create more jobs. He is making families insecure about their financial decisions because of the frailty of the economy. He is hurting our friends, families, and neighbors, who have worked hard to succeed but have fallen on hard times. Those that want a better job, and to make a better living for their families. His constant talk about making things better for them is just that—talk.”


On taxes he advocates reform in the current code removing loopholes while protecting entitlements concluding, "I believe we should lower rates on everyone."  He notes the lack of competent governance and burdensome regulations is stifling the country and keeping the nation stuck at unemployment for forty months at 8% or worse.

Kyrillos summed up his overall optimistic prescription saying, "I want everyone to do better, across the board," and noted Senator Menendez and his incompetence having failed to pass a budget in the US Senate over the last three years.


Talking Ed Note: State Senator Kyrillos is looking to catch the same fire among New Jersey voters this November as Gov. Chris Christie did against Jon Corzine.  Things haven't gotten any better nationally since and it's very possible if voters learn there's a real alternative, Menendez may join his friend the ex-governor - in the private sector.

The Kyrillos for Senate website can be found at the link here:
http://www.joekyrillos.com/

For the complete release from the Kyrillos for Senate campaign today, see the jump:

The Office of the Mayor announced in a letter to the City Council Monday:

Talking Ed Note: The City Council was briefed on the impact to the south wall of Sinatra Park. Boswell was contracted to scope the additional damages in a 7-0 unanimous vote. Council members Michael Russo and Beth Mason were not present. 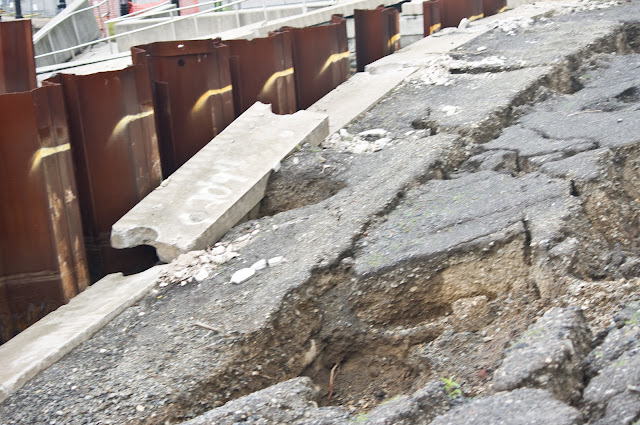 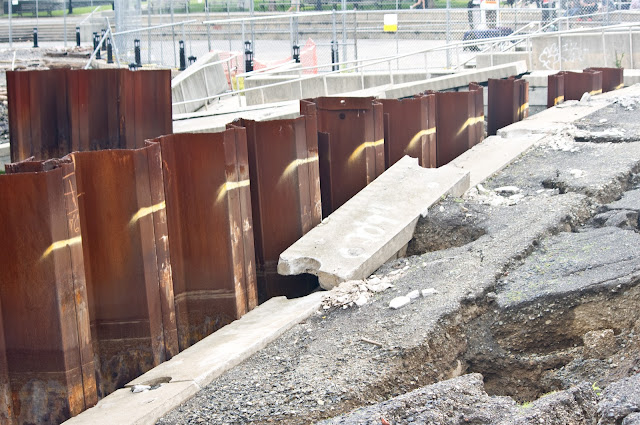 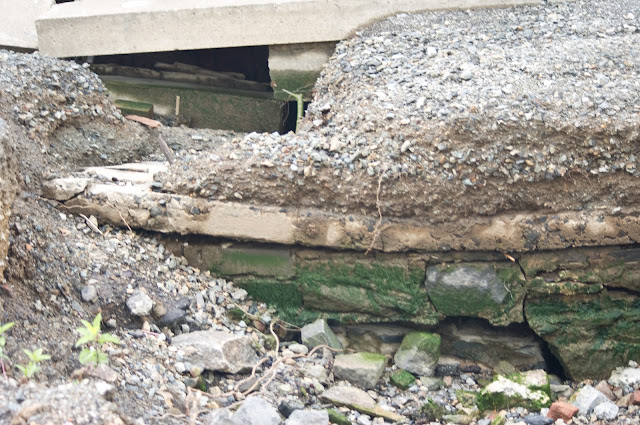 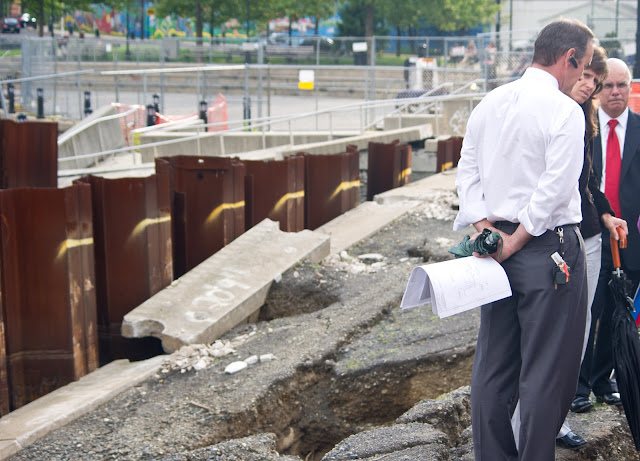