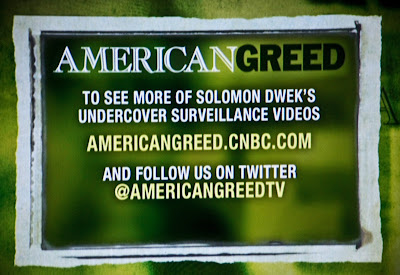 An unsolicited text arrived last Thursday to Da Horsey's mobile phone from someone claiming they were providing an "anonymous tip" regarding the offices of Beth Mason at 12th and Washington.

The alleged tipster noted "new" employees at the offices of the Mason Civic League at 12th and Washington but didn't specify why they were considered new or their familiarity with same.  Typically Da Horsey receives tips via email from readers, this person however had our personal phone number.  MSV doesn't receive information  from people claiming an "anonymous tip" this way.  Information via text would normally arrive from people who already have shared information. 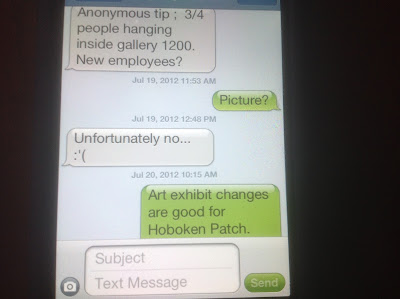 The two adjoining offices under the Mason Civic League at 12th and Washington have seen questions on qualifying for postcard tax filings (income and expenses under 50K) for 2010 and especially 2011 when it was converted from a Mason campaign office to a dual use space with one office a dedicated political section with the shades drawn.

The untold number of paid political operatives remains a symptom of larger problems for the Mason Civic League and its claimed tax exemption status.

The art space of the office is closer to the street rotating some limited exhibits and is almost invariably always closed offering little in the way of exposure for the artist(s).  The political section saw an unusual amount of activity after recent reports circulated on the lack of any tax filings.  Previously Beth Mason saw her Mason Civic Association charter revoked for its failure to make tax filings in over two years.  Its uncertain what, if any monies were routed through that entity.


Questions swirling around the two Mason "civic leagues" has engendered enormous hand wringing and led to extraordinary efforts to obfuscate, deflect and threaten.  Toss in some pathological lying and you have to ask yourself where is this all leading?

Talking Ed Note: When called, the owner did not answer and MSV does not expect a reply from the Hackensack based mobile.

Grafix Avenger has a follow up report on Beth Mason's Civic League employee Matt Calicchio who tweets under this handle:

But one woman from Albany, NY who has had misfortune in encounters with Beth Mason's employee is upset with the behavior she alleges, starting a petition urging protective action saying he:

"harasses females who also attend the shows. Offering them money for sex or dirty talk..."
http://www.twitlonger.com/show/igvj29

Take a look at GA's story for more of the gory details: