Silence of an empty chair

The news of an investigation into the blank spaces of Michael Russo's "Russo for Hoboken," campaign account back to 2009 when FBI Solomon Dwek was in these parts echoed into the City Council chambers Wednesday and the typical Russo bombast did not reach the public's ears.

The Russo clan's reply to the problems of the missing deposits and withdrawals was this:

There's been no press release from the Old Guard
No TV press conference called
No public proclamations it will be "cleared up."

Kids First - Kicks off Sunday at the Turtle Club 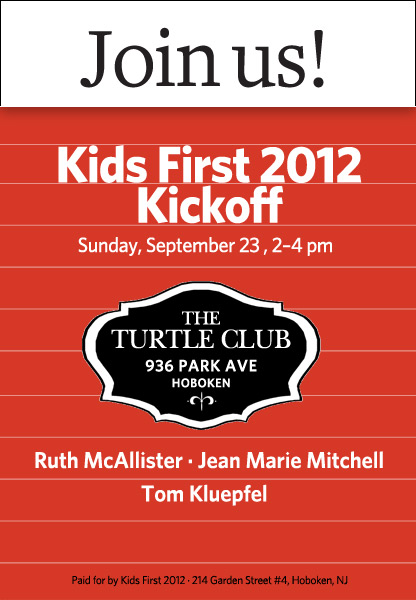