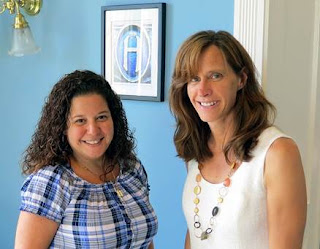 Mayor Dawn Zimmer’s Administration has reached a contract agreement with the Hoboken Municipal Employees Association. The HMEA has been without an agreement since 2008. The agreement, which provides for a 2% annual increase from 2009 through 2014, was approved by the union membership on Monday, September 16, 2013.

“We are very pleased to reach a fair agreement with our hardworking employees,” said Mayor Dawn Zimmer. “This agreement demonstrates what can happen when the union leadership and the City listen to each other and work in good faith to address each other’s concerns.”

“The HMEA is pleased that this contract was settled in an amicable way,” said Dianne Carreras, President of the Hoboken Municipal Employees Association.

The agreement will be on the City Council agenda on Tuesday, September 17. After this agreement has been approved by the Council, the City will have current contracts with five of the six municipal unions. Negotiations with the Hoboken Municipal Supervisors Association are ongoing.
Posted by SmartyJones at Monday, September 16, 2013