Mayor Zimmer discussed many issues critical to Hoboken residents, including the fight to protect our Waterfront from development such as the proposed Monarch project, and stressed the importance of electing her full team so that they could continue the hard work of leading Hoboken forward.

Mayor Zimmer said; “We were able to accomplish so much over the last four years, such as lowering taxes, saving our hospital, buying land for new parks and so much more – because I had a great team working with me.  And I will need our team working with me to continue leading our City forward.   We can stop the Monarch project and win the fight for balanced development but only with a team willing to take on the special interests and do what’s necessary to make that happen.”

With a month to go the Zimmer Team's next event will be this Saturday October 5th at 12pm, where the Mayor and the council slate will be leading a grassroots volunteer canvass and phone bank.


The Raia-Mason slate - no announcement, currently busy with other campaign activities. 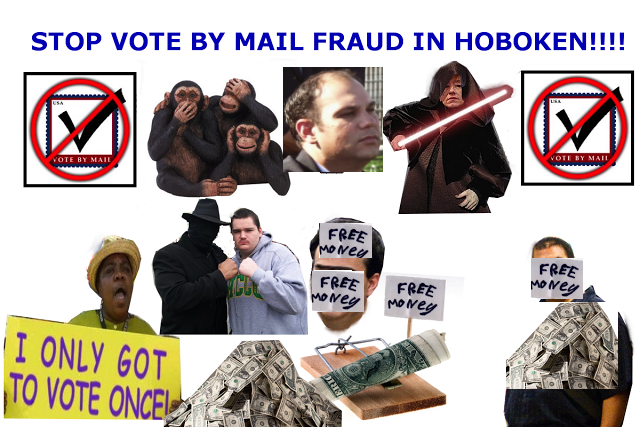 Posted by SmartyJones at Wednesday, October 02, 2013