State of NJ on Tornado Watch until 7:00 pm 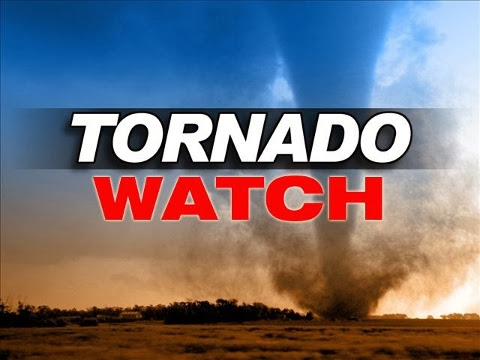 A statewide tornado watch has been issued effective until 7:00 pm.

If you are interested in human self-inflicted disasters, Grafix Avenger has a story today detailing the imploding Timmy Occhipinti campaign.  It's akin to a Real World soap opera on MTV combined with a bad episode of Peyton Place.

Who owes who and who will double cross the other last jacking peops' wallets for the ride?
MTV might be interested in a bizarre contest of who wins the doofus last: Brit or Amanda?
Does that matter after November 5th?

For the sane folks who follow Hoboken politics, there's plenty to chew on regarding what Timmy Occhipinti has cost Hoboken to date and his questionable financial decisions of late.  How that reflects on Occhipinti in Hoboken government too as he's: