Voting down infrastructure for Hoboken: Mason, Russo, Castellano and Occhipinti

For the initial plan, a bond was required and would generate a process of obtaining federal and state funding requiring six votes in the City Council.  The vote failed as Beth Mason, Michael Russo, Terry Castellano and yes Tim Occhipinti would not provide one vote among them for the planning stage to begin as additional funding outside of Hoboken was pursued.

Notice Tim Occhipinti's remarks after the vote and the ordinance fails to pass.  He interjects he would be fine with voting in favor of a limited portion of the plan: the waterfront.

So there you have it on the record.  Tim Occhipinti states he would approve Sinatra Drive improvements along the waterfront but NOT WASHINGTON STREET. 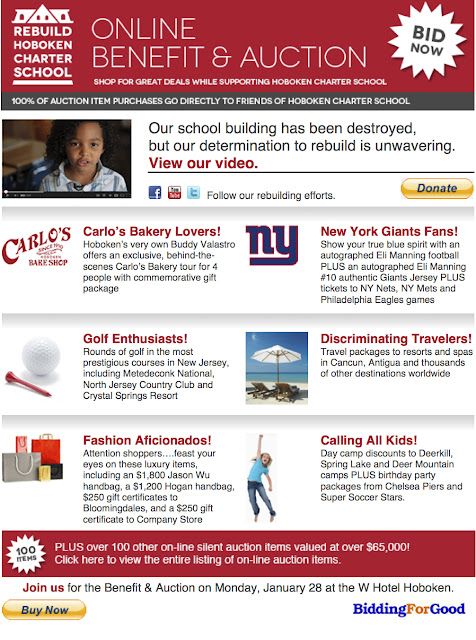