Ruben Ramos Kickoff thugging it out at Teak 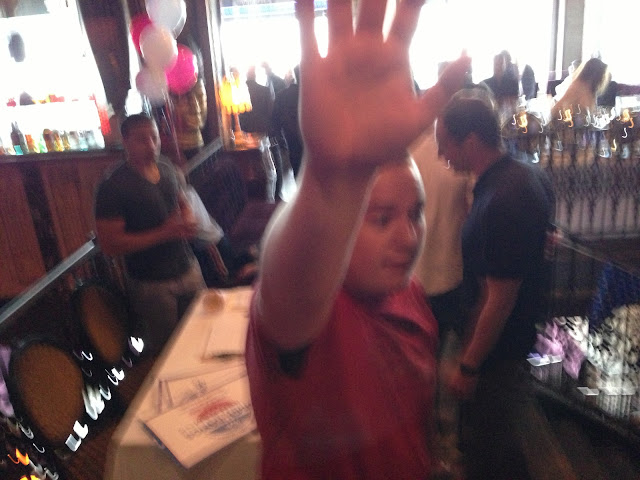 MSV declined Calicchio's orders and told him to keep his hands off or the police would be called.

This time he didn't threaten to whip out handcuffs and use them like he had in a City Council meeting. Eduardo Gonzalez waved hello, but fellow council member candidates Laura Miani and Joe Mindak weren't visible.

Did they see the incident on what a Ramos Administration would be like?
Do they know about a headless council slate being prepared to see them eventually replaced?