Late in the night as many in Hoboken were enjoying a summer evening, Corporation Counsel Mellissa Longo interjected late in a tedious council meeting itemization of how the legal office was being incorrectly subjected to abuse

Of course one primary target of that correction was Tim Occhipinti who has often dueled with the council and Longo insisting his legal prowess decide how any number of complex legal matters are handled  One of Occhipinti's legal strategies offered is to combine cases unrelated to each other, another is to arbitrarily decide to stop fighting others and tell the law firm to stop working on a case.

It's always absurd but as the midnight hour struck Wednesday night it took on a new twist in the theater of the absurd, Hoboken Sopranos style:

As Longo cited the abuse of her and her colleagues in the legal office, she aired her concerns in a matter of fact manner highlighting the instances and how Councilwoman Terry Castellano had contacted her via email requesting legal information.

Apparently there were other people named in Castellano's email.  MSV believes among them listed, other Old Guard council members Michael Russo and Tim Occhipinti. Then there was another name who Longo did not recognize obviously not on the City Council. She raised a concern about potentially sensitive City legal information going out to third parties.

As it turns out, the unknown party to Mellissa Longo on Terry Castellano's email request is a well known political operative.

Castellano immediately howled in pain when the revelation came to light saying she made a mistake.  Peter Cunningham questioned Castellano's credibility on her claim it was a "mistake" after a couple of libations.  Castellano apologized, blamed the computer, alcohol and then attacked Cunningham for not being compassionate about making a mistake.

MSV will have more on this latest Hoboken emailgate scandal.


Talking Ed Note: As Patrick Ricciardi is scheduled for sentencing for hijacking tens of thousands of email communications in the mayor's office July 29th, it appears the Old Guard council has taken a different route to get information from the City to political operatives to plot against the City of Hoboken.

Grafix Avenger posted a story yesterday on the emerging scandal.
Posted by SmartyJones at Friday, July 12, 2013
Councilwoman Castellano - on new email scandal 'I had a Ricciardi and coke'
2013-07-12T08:09:00-04:00
SmartyJones
Comments 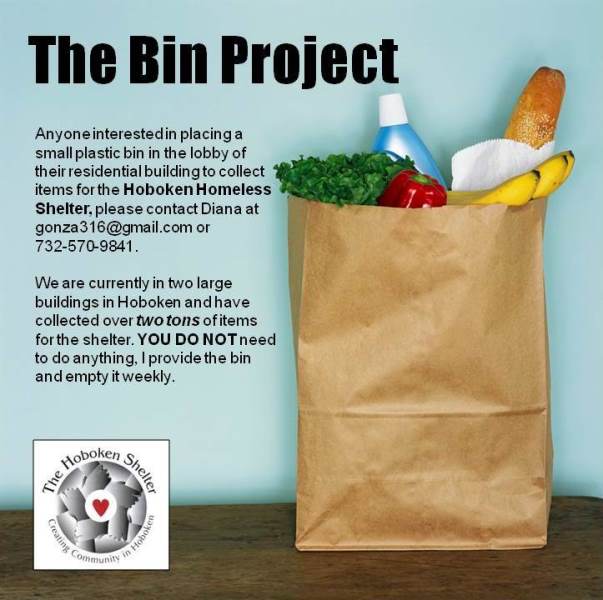