The following letter appeared in the weekend paper:

I am writing this letter in response to the ongoing dispute between Hoboken Housing Authority Director and Assembly hopeful Carmelo Garcia and Hoboken Mayor Dawn Zimmer regarding the redevelopment and improvement of Hoboken’s aging housing projects. Carmelo Garcia has been outspoken in his support of what is known as the “Vision 20/20” redevelopment plan while Mayor Zimmer and her supporters have been wary to adopt the plan.
My family has been living in the 33rd district for over 100 years. We have seen the various changes, both good and bad, that have occurred in our community over this time. The harsh reality is that people of modest means such as myself have been essentially priced out of living in the very tenement buildings my grandparents were raised in. Most of these buildings have been transformed into luxury condos or high rent apartments. I certainly understand the need to keep low income and working class families in Hoboken, especially those families who have lived here their whole lives and know no other home.
I recently attended a meeting where Mr. Garcia explained in great detail his vision for the future of the Hoboken Projects. The Director made many valid points in his fervent defense and support of the plan.
That being said I would like to state the great disdain I feel regarding the recent lawsuit filed by Mr. Garcia against his mayor. I wish to address his use of the term “ethnic cleansing” to describe Mayor Zimmer’s motivation for not supporting his plan. While I understand the frustration Mr. Garcia may feel, I find his use of the term “ethnic cleansing” as some sort of attention-catching buzz word to be both reckless and demoralizing.
Over the course of our human history countless groups of people have been targeted and terrorized by others due to their race, religion or any number of perceived differences or deficiencies. The idea of ethnic inferiority was the cause for such travesties as the Armenian Genocide, the Holocaust, and more recently, the brutal civil war in Sudan. Ethnic cleansing is an ongoing horror that humanity must strive to overcome.
Carmelo Garcia is using the term “ethnic cleansing” as some sort of a ploy to grab the attention of the media. I find his use of the term to be disrespectful to the memory of the countless humans who have lost their lives to real ethnic cleansing. His decision to use this term makes me question his ability to properly fulfill his duties as an assemblyman if elected.
I am staunchly against my opponent Mr. Garcia’s attempt to stir up racial tensions in order to pit the “old guard” against the new. Instead we must focus on what both sides can agree on and build upon that common ground in the interest of moving Hoboken and Hudson County forward.
I respectfully request that Mr. Garcia apologize to the good people of Hoboken for the reckless use of such an ugly term as “ethnic cleansing” and I ask that he try to compose himself in a manner more fitting of a potential legislator.
Sincerely,
Jude-Anthony Tiscornia, Esq.
Republican Assembly Candidate, 33rd District
Written by Mr. Tiscorniaon behalf of himself and his Assembly running mate Armando Hernandez. 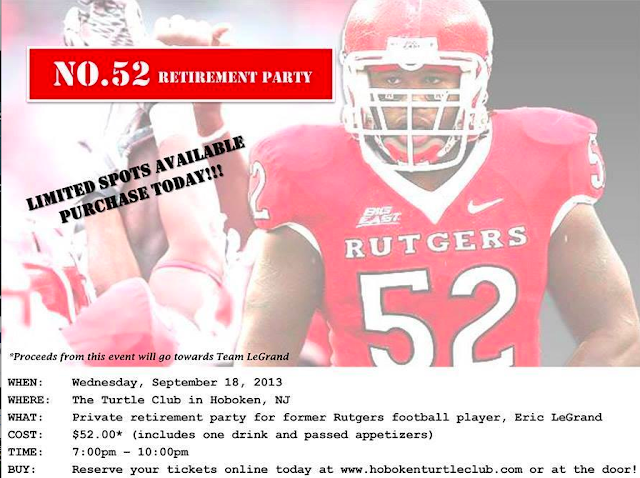