MAYOR ZIMMER CALLS FOR INVESTIGATION INTO VOTE BY MAIL BALLOTS

Hoboken Mayor Dawn Zimmer today called on the Hudson County Superintendent of Elections and the New Jersey Attorney General to conduct a full investigation into allegations of improprieties in Vote by Mail ballots during the November, 2013 election.

“Both the Superior Court and the public must have the information they need to evaluate whether the rejected ballots were lawfully cast,” said Mayor Dawn Zimmer. “This issue has seriously eroded the confidence of our citizens in the integrity of our election process, and it is imperative that a full investigation be conducted so that the public can have confidence that proper result has been achieved.” 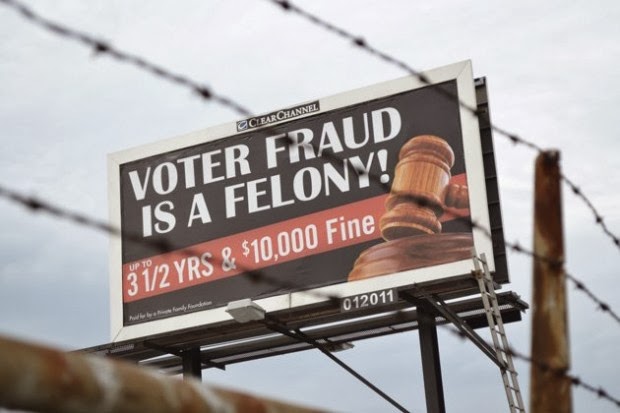 Posted by SmartyJones at Tuesday, January 14, 2014