The following Guest of the Stable submission comes courtesy of Ethan Chazin. 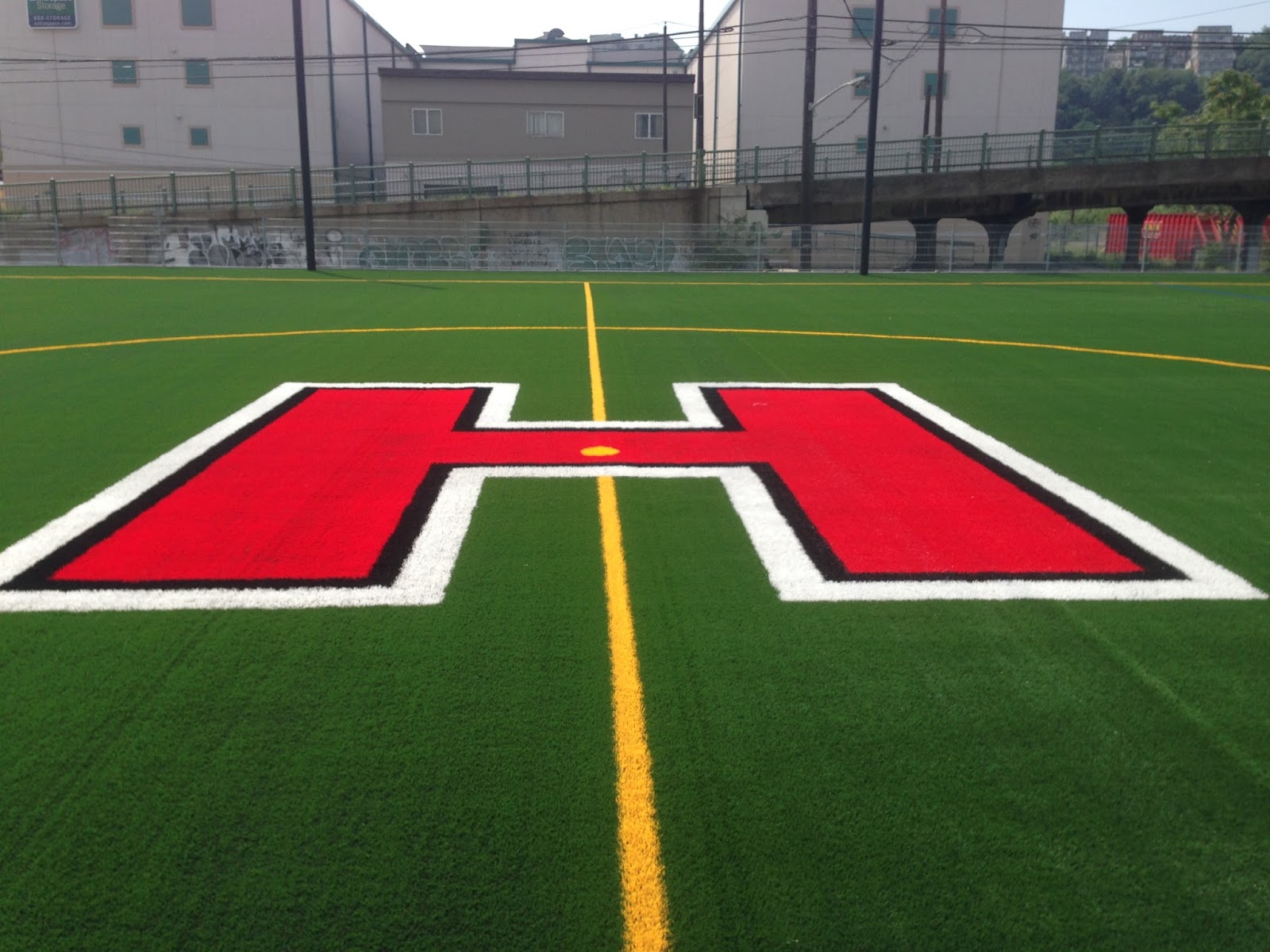 In the interest of full disclosure, let me start by saying I LOVE Hoboken.

My commitment to ensuring the future success of this town is reinforced by my membership in the Hoboken Rotary, and I am also a member of the Hoboken-based BNI group, Gold Coast.
I have been a member of the Hoboken Chamber of Commerce, conducted job search boot camps in town to hundreds of residents, and gave career exploration talks to over 500 students at Demarest and Hoboken High School.

My ongoing frustration with the town is there is no central authority (Task Force) empowered to coordinate initiatives that bring together the towns’ students, graduates, entrepreneurs, start-ups and small business owners. We need a cross-functional Team combined with public sector/private enterprise representation to foster new business development and jobs creation of substantial magnitude in such fields as green initiatives, clean technology, and high technology.

There is a Hoboken Technology Task Force that was formed in March, 2012 with the assistance of Aaron Price and the NJ Tech MeetUp. This Task Force was created to facilitate new technology development.  Of late, it appears that the Task Force’s focus has changed to now focus on IT and telecommunication infrastructure development.

I would like to see our Administration facilitate an open and honest discussion about the town’s long-term plans to facilitate new technology and 21st Century post manufacturing jobs creation similar to StartUp NY.  It was this glaring lack of public discourse and public/private sector enterprise that led me to form a Hoboken Business networking group last year.

Our Hoboken Business Rainmakers group is now 200 members strong, with members coming from as far away as Staten Island and Pennsylvania.  Such initiatives are required for the city to facilitate connections between students, entrepreneurs, professionals, business owners, as well as local vendors and service providers.

There are many solutions that Hoboken could implement, to realize its potential as a world-class center of entrepreneurial business start-up activity.  One such initiative could be bringing together a forum/Council type of entity comprised of individuals that serve on City Government, run local business establishments, not-for-profit organizations, and educational functions.

Such a Task Force could be patterned after Business Improvement Districts, Economic Development Centers, or Urban Enterprise Zones. These entities receive tax incentives, and can leverage statewide funding to supplement private funding sources for to help foster jobs growth and new business creation.

We have an internationally renowned technology and engineering college in Stevens Institute of Technology.   The University has an Entrepreneur and Innovation Center that could function as a pipeline to feed new businesses in town and thus serve as a significant source of new high tech jobs creation.  I would love to know what the city’s current strategy is for connecting with Stevens.
I served on the student business plan competition at Stevens last spring, and it was amazing to see all the fantastic new business ideas.  No one from the city was involved, so I wonder how, if at all, is our town engaging the University to create an entrepreneur launch forum?

Hoboken has the tremendous potential to serve as a 21st Century start-up community, much like Austin, Texas with the direct involvement of the University of Texas and Dell Computers.  Hoboken’s proximity to New York City (Silicon Valley) should provide it with a significant number of strategic benefits to spur investment in technology and entrepreneur business start-up activity.

For starters, there are many local area business incubators associated with local colleges and Universities like NJIT, NJCU, Montclair State, etc.  We also have a highly educated work force.  The town has doubled in population from the 2000 to 2010 Census.  There seems to be ongoing discussion surrounding the Observer Highway (NJ Transit) development initiative that will add 2-3 million square feet of combined residential-commercial space. What percent of that 7 block stretch of real estate from the Path down Observer highway has been ear-marked for innovative and entrepreneurial ventures?

It is not as if we lack for the resources to facilitate an evolution from the town best known for pizza, Frank Sinatra and the birthplace of baseball into a 21st Century entrepreneur community. What we truly lack is a defined long-term vision for the future of business growth to leverage technology.  Certainly no one can dispute the tremendous resources and time that the city had to spend just to get its infrastructure back up after Hurricane Sandy. In fact, that work continues to date, and the amount of resources required has likely set the city’s long-term technology planning back considerably.

There are many local single initiatives taking place in town, but there seems to be a lack of any coordinated initiative on a citywide basis.  Thanks to the work of Greg Dell Aquila, Hoboken has a shared entrepreneur workspace called Mission 50 located in the Harrison Business Center that received recent coverage by the Hoboken Reporter.

Who is coordinating the disparate stand-alone initiatives on a citywide basis?  Why are we wasting such tremendous potential? I have expressed a strong interest in this with a number of influential people in our local political and business organization.   No one has an answer.

What do you think?