Sign of the Times: US Senate Candidate Jeff Bell in Hoboken 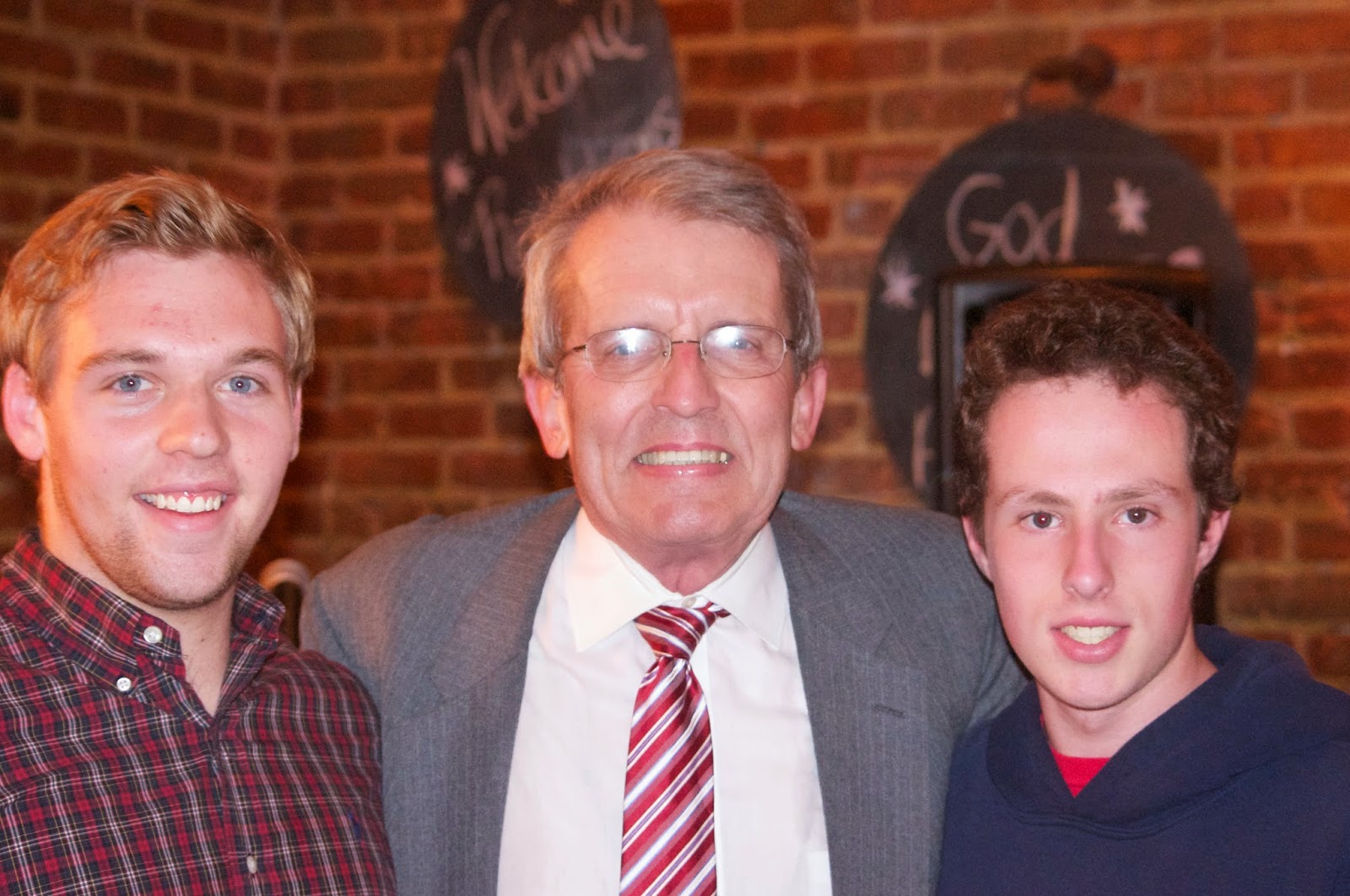 Jeff Bell, NJ candidate for US Senate spoke earlier this evening at the Clinton Social outlining his positions on a host of issues and how the US should tackle its abundant problems domestic and abroad.

A key policy player under the last great one of the greatest American Presidents, Ronald Reagan, Mr. Bell had much to say about how a Reaganite prescription can turn around America.

He also had a one word answer on the achievements of his opponent, Senator Cory Booker as mayor of Newark and what he'll bring with six added years in Washington:


More to come with an exclusive interview with Jeff Bell.

Posted by SmartyJones at Wednesday, October 15, 2014