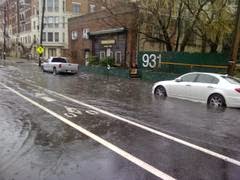 Mayor Dawn Zimmer sent the following memo to the Hoboken City Council regarding the H-5 wet weather pump and the Hoboken Yard Redevelopment Plan. The memo and attachment can also be downloaded at the following link: http://www.hobokennj.org/docs/mayor/12-16-14-Memo-Zimmer-Council.pdf