From the desk of City Council President Jen Giattino:


As the lively debate on Mile Square View makes clear, Reformers have strong opinions. On a variety of issues, from Affordable Housing and other Development priorities to Charter Schools and Rent Control we do have our differences. But when it comes to Honest Elections, Reformers speak with one voice:

Sadly, in years past, Hoboken elections have not always met this test. Loyal readers of MSV know all too well about paid ‘workers,’ allegations of vote buying, and questionable funding, unreported on ELEC forms.

But in 2013, the Board of Elections did its job and rejected literally hundreds of tainted ballots. And when an attempt was made to have those ballots counted anyway, Renee Steinhagen, of New Jersey Appleseed, gave countless hours of her time to ensure the Board’s proper rejection of tainted ballots was upheld.

No matter how you feel about the outcome of this election, Renee’s work was crucial in cleaning up the conduct of all Hoboken elections for years to come.

When: Thursday , April 3 at 7:00 PM Host: Jen and Joe Giattino
Where: Our Seventh Street home 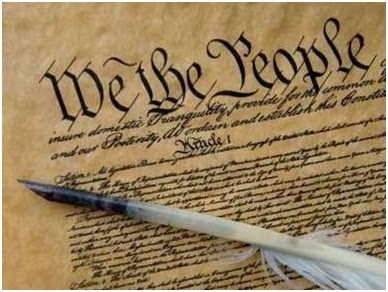 Yesterday was the filing deadline for Freeholder and as the clock wound down, the end of week announcement by candidate Phil Cohen put any possible Ruben Ramos candidacy out of its misery.

Ramos had been trying to sell county leaders on backing him saying he was earning support but in the end no one bit and worse, Phil Cohen locked up the big guns as exclusively reported by MSV last Friday.

A source close to the Belfiore campaign acknowledged it submitted over 200 petitions.

A fourth Jersey City based candidate also filed, believed to be Adela Rohena who has run previously for Jersey City council.

Last November, a three way race aided Mayor Zimmer and a similar lineup will prove problematic for Romano who engendered some animosity from the Old Guard camp and especially among the Ramos campaign as he flat out refused to endorse his "friend" for mayor. Instead Romano reportedly spent time on election day at the Frank "Pupie" Raia - Beth Mason HQ.

Last night Romano kicked off his campaign with a fundraiser at La Cantina next door to Texas Arizona. The result may have been less than to Romano's liking.

This is a three way race with a fourth unknown yet to be determined how effective from the Jersey City side.

The big election date is June 3rd - the Democratic Primary which will determine who will be Hoboken's county representative.

In a press release today, Beth Mason announced her family will present a 450 page report detailing an internal investigation she and her husband Richard Mason of Wachtell, Lipton, Rosen & Katz conducted. The report concludes both are completely vindicated and innocent of any wrong doing.

The report will fully exonerate the Masons of any guilt for the millions in potential fines they face for hundreds of campaign violations as alleged by the state oversight agency going back to the 2009 and 2011 campaigns.

The release is the first public statement by the Mason family since the announcement of their massive malfeasance in campaign violations first announced several weeks ago by NJ ELEC, the state watchdog agency.

The release highlights a long list of grievances the Mason family feels are important quoting the councilwoman at length. "Obviously a coordinated campaign out of City Hall to harm my name has been ongoing by a band of Zimmerists who have taken it upon themselves to loudly speak about all forms of corruption in Hoboken and I deeply resent it."

Mason declined to state names but said it was obviously being "orchestrated by the mayor's pr staff" who are countering the efforts of her favorite news sites, Hoboken411 and the Hudson Reporter. "I  approve of the news stories on Hoboken411. That stuff is all true. The Hudson Reporter however has really made strides in recent years and caught up."

Noting controversies to her aspiring political career nixing Mason's ability to purchase an Assembly seat most recently she adds, "My family is motivated to sit down with our loyal political operatives both paid and not paid for friendship, review what possible alternatives exists for business victims like us who have similarly been harmed. We're going to take further action. We're entitled to the best civil action money can buy to shut these people up once and for all."

The report will be released not by the North Dakota law firm hired to execute the report, Voyeurs, D'alcool and Ecume but a NJ based non-operating entity, the Kraptos Group. The political consulting firm is an underarm of the Mason family aligned with the Mason Civic League and Newton Lao Leonard & Locke.

The complete details in the lengthy internal report won't be available until later today but one political operative not authorized by the Mason family to comment publicly stated the latest brand of Mason transparency would convince voters of Beth and Richard Mason's innocence stating, "Beth Mason would never lie to Beth Mason. She's going to make sure the Hoboken public understands that." 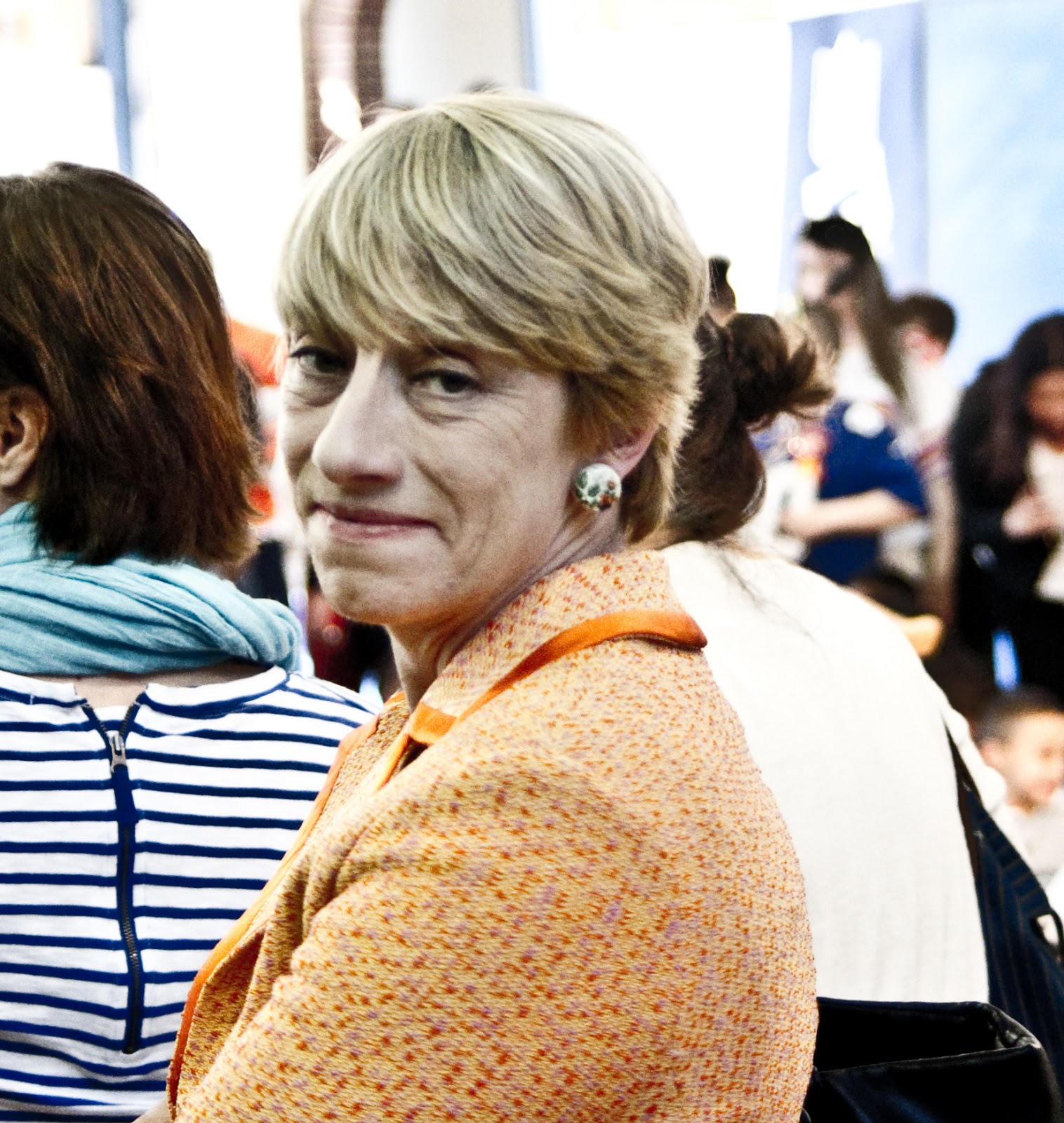 Some of the key points from the Mason internal report:

The complete report will be issued jointly today by Hoboken411 and the Hudson Reporter. It will be made available to members of the public upon request. Any member of the public who wishes a copy should provide their email, internet IP address and any screen names used in the Hoboken blogosphere.

However, if you have previously posted comments on Hoboken411 or the Hudson Reporter there's no need to file as the information has already been provided to Mason representatives.

Beth Mason and Richard Mason of Wachtell, Lipton, Rosen & Katz assure the Hoboken public everyone will be promptly served.

A spokesman for the law firm of Voyeurs, D'alcool and Ecume said it was pleased with the outcome of the internal Mason investigation writing in the release, "Based on this extensive report there can be no doubt NJ ELEC should promise no punitive action shall be taken and promptly apologize to the Mason family."

NJ ELEC declined comment if it would be issuing an apology saying it needed to read the Mason report in its entirety before considering offsetting factors like the Mason family's statewide political contributions to others.