Last second goal salvages a tie for Portugal against US

Seconds away from a huge victory taking then into the next round, the US came within moments from a huge comeback victory in the second half against Portugal.

At full gallop from the Pilsner Haus in Hoboken.

US showing well and Tim Howard with the save of the World Cup.
Crowd roaring on every big play. The atmosphere here: hot like The Amazon and tremendous! 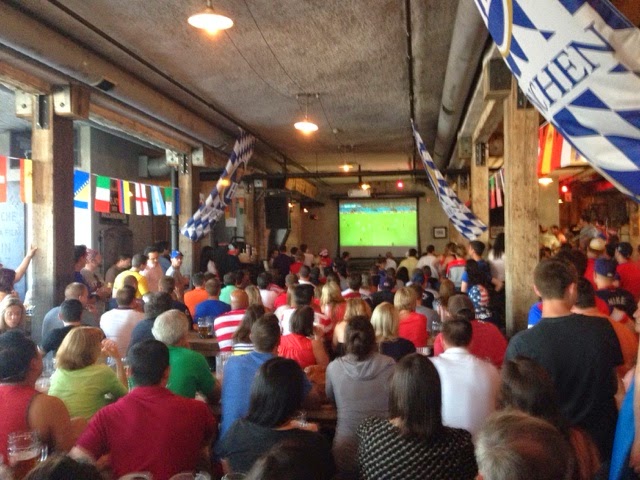 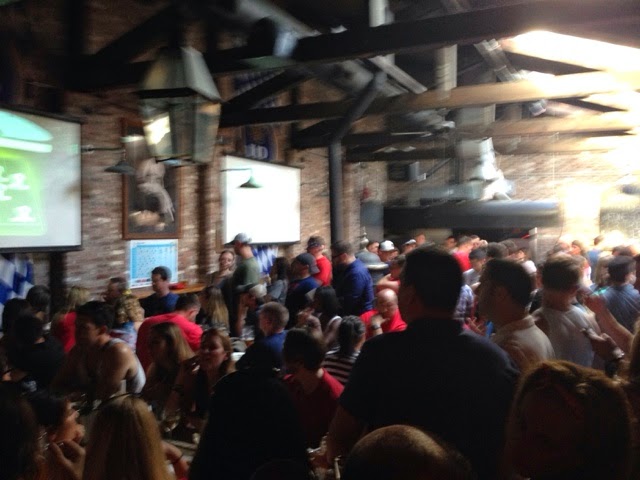 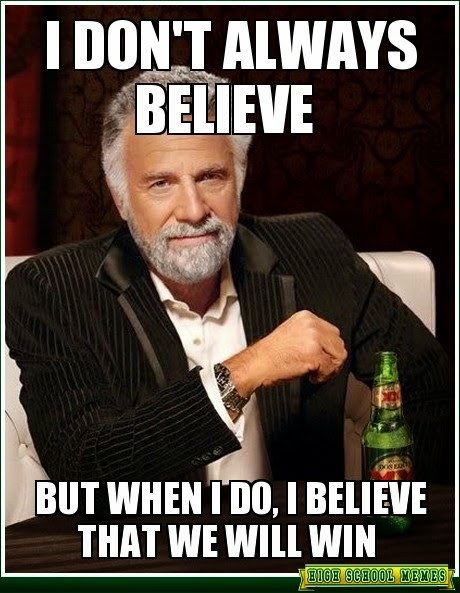 Tonight at 6:00 the US Men's National Team will take on Portugal in a key World Cup match.
A victory will advance the US out of the Group of Death but a loss would send them up against highly favored Germany in their third round robin match.

Portugal is dangerous coming off a disastrous loss against Germany. Some of their players are banged up including top international Cristiano Ronaldo. If suited, he can change a match in one second but he appears to be suffering with some damaged wheels.

US Captain Clint Dempsey who suffered a broken nose in the last match is expected to play and will lead the team with New Brunswick native and Premier League Everton goalkeeper Tim Howard.

So the US, a young but talented team will attempt to take down a European power featuring one of the best players in the world.