A special meeting of the Hoboken Housing Authority is called for this Wednesday at 7:00 pm in City Council chambers at City Hall.

On the agenda is a single resolution to expand the current special counsel contract.

The special counsel is charged with investigating issues uncovered in the HHA procurement process. A public portion and closed session is listed on the meeting agenda and was noticed last Saturday and today in local media satisfying the requirement of the Public Open Meetings Act. 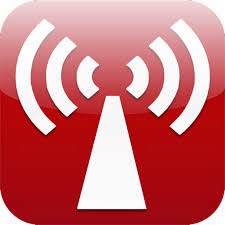 MSV exclusively reported previously millions had been spent on vendors not in any federally approved and mandated process and some of the vendors have made political contributions to HHA Executive Director Carmelo Garcia last March in the thousands of dollars.

Rebuild Hoboken Relief Fund Issues Grants to Hoboken Charities
Organization raises and distributes over one million dollars
At a ceremony on Tuesday evening in Hoboken’s Pier A Park, Rebuild Hoboken Relief Fund presented grants to local charities with lingering needs caused by Hurricane Sandy.  Nine Hoboken-based nonprofits each received a check for $7500.  Charities qualifying for aid were:  The American Legion, Hoboken Homeless Shelter, Hoboken YMCA, Jubilee Center and Hoboken Emergency Response Team.  Also, four churches qualified for grants:  Mt Olive, St. Ann’s, Our Lady of Grace and Saints Peter and Paul. This second round of funding brings the total of money raised and distributed by the relief organization to over one million dollars.
Each organization made an application for aid when Rebuild Hoboken Relief Fund announced in March that it had additional money to distribute.  Though the original round of aid was distributed in February 2013, money continued to come into the fund, according to Larry Henriques, chairman of Rebuild Hoboken Relief Fund.  The board once again enlisted the Hoboken Clergy Coalition to independently review applications to determine whether all criteria for aid had been met.
“We are so pleased to be able to assist these charities that suffered loss and damage,” said Henriques.   “This aid, donated to Rebuild Hoboken by people from around the country, works to restore the vitality of Hoboken.”
The 501(3)(c) charitable organization sprang up immediately after Hurricane Sandy, and within days its website, http://rebuildhoboken.org/, became a central source of information for those seeking assistance and for those desiring to make contributions to the Fund. The mission of Rebuild Hoboken Relief Fund was to help fill the gap between FEMA assistance and insurance reimbursement.  The seven-person board of Rebuild Hoboken Relief Fund represents all facets of the Hoboken community:  residents, business owners, government officials and clergy.  In addition to Henriques, other members of the board are Chris Mackin, Toni Tomarazzo, Eugene Flinn, Monsignor Robert Meyer, Barbara Bravo and Jackie Burton. 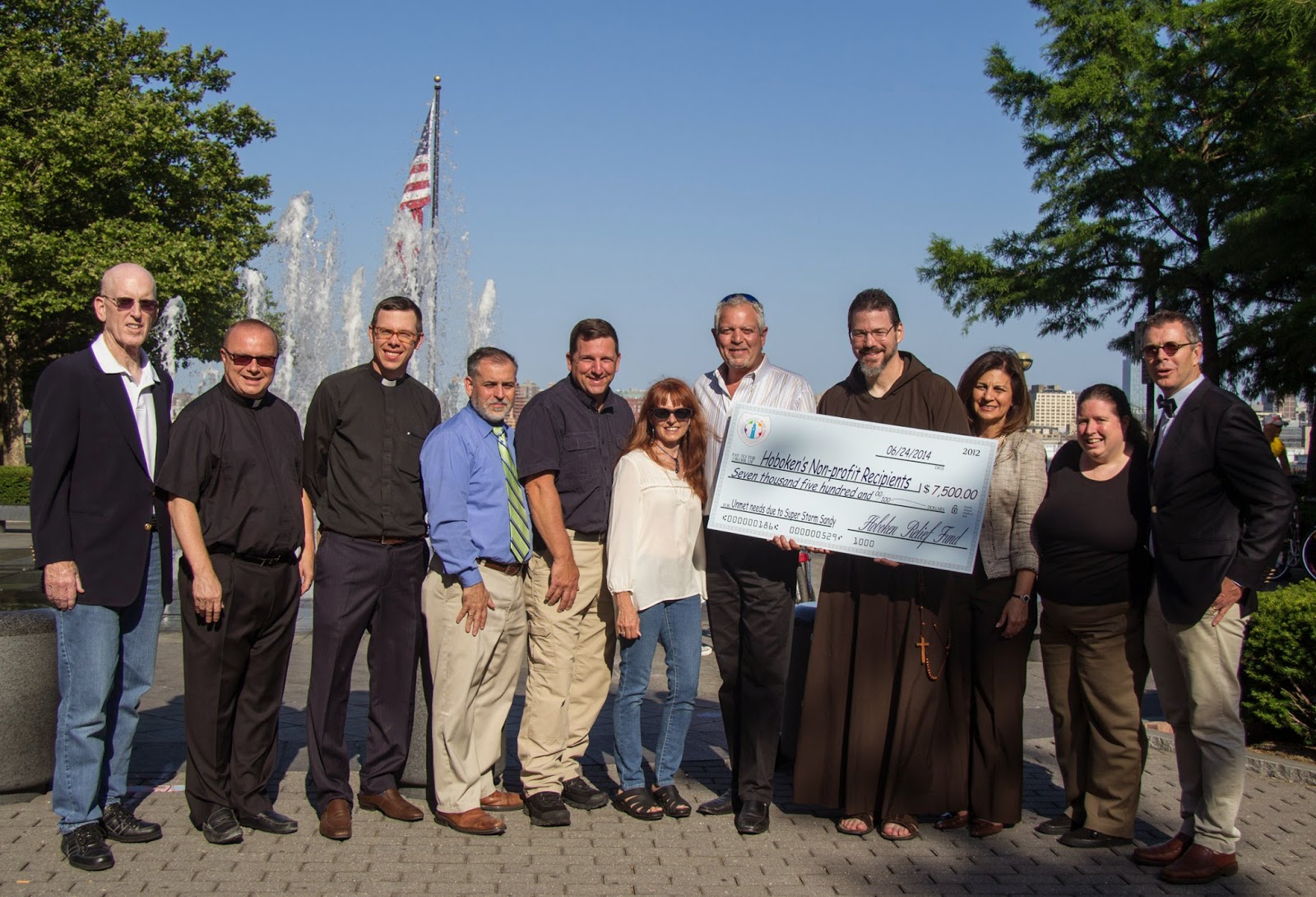