BREAKING ON NEWS 12: POLITICAL HIJINX IN HHA ON MONIES TO CARMELO GARCIA


Cablevision News 12 is blowing the lid off the MSV story broken here last May on the "contributions" to Carmelo Garcia with million dollar no-bid contracts to vendors in the HHA.

News 12 with investigative reporter "Kane in Your Corner." Catch it! 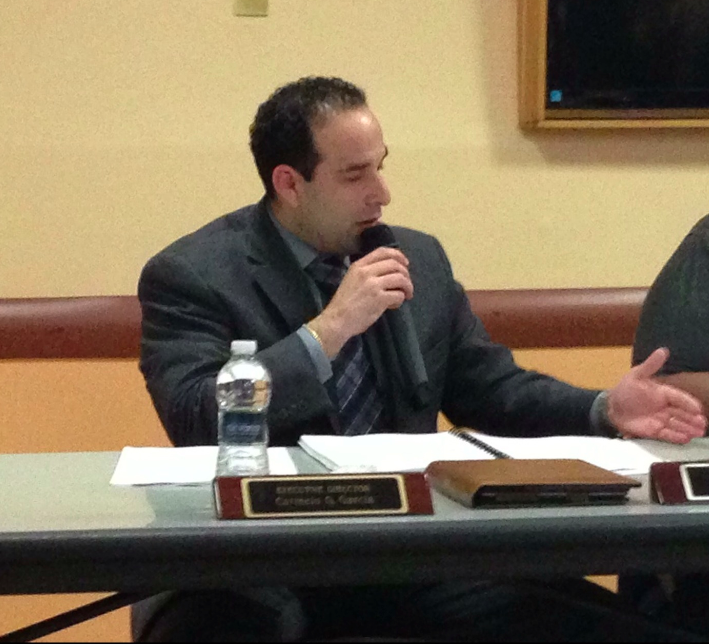 He's a star. Carmelo Garcia is the focus of an investigative corruption report
on News 12
Are you ready for your close-up Mister Carmelo?


The report says Carmelo gave $2 million in no bid contracts to three firms who then gave him thousands of dollars earlier this year.

Carmelo is sticking to his cover story that it was an "emergency" but Chairwoman Dana Wefer disagrees and says otherwise and the facts are on her side. The audit report just released here earlier this week says the independent third party professionals aren't buying it either.

Garcia says there is "no quid pro quo." Then Garcia says he's being "targeted."

While the "ethnic cleansing" garbage isn't back the it's "a hostile working environment" nonsense is but Wefer says "the numbers" aren't political. The numbers are "cold, hard facts."

Talking Ed Note: Okay, I can't continue anymore. I have to stop laughing. Carmelo Garcia, yeah putting money in his pocket and you know, he's a victim.

The "emergency" story was smashed as a canard long ago. The HHA audit merely the cherry on top of what is clear to many is some very foul malfeasance. Or worse.

News 12 has the link up but they are not quite caught up on the Carmelo Garcia story. For now:
http://newjersey.news12.com/news/kane-in-your-corner-campaign-contributions-for-hoboken-housing-authority-director-1.8825452
Posted by SmartyJones at Wednesday, July 16, 2014
BREAKING ON NEWS 12: POLITICAL HIJINX IN HHA ON MONIES TO CARMELO GARCIA
2014-07-16T18:14:00-04:00
SmartyJones
Comments