After two hours of deliberations and hearing from dozens of Hoboken residents, the Hudson County Board of Freeholders finally weighed in voting to uphold its Planning Board in a 5-0-1 vote.

With over 125 residents in attendance but some departing on a break, the vote in the end was anti-climatic as the weight of residents and county attorneys all agreed asking the Hudson County Planning Board application by Ironstate be denied.

Previously, the County Planning Board voted 5-2 to deny the Monarch project application to build two towers east of the Hudson Tea Building.

The project already in the courts is likely to continue on that front.

The Hudson County Board of Chosen Freeholders will hold a special meeting at 6:00pm on Tuesday, October 28, 2014 to vote on whether or not to uphold the Hudson County Planning Board’s denial of Shipyard’s application for the Monarch project.

The Hudson County Planning Board’s denial was based on the effects of the proposed project on traffic and pedestrian safety along an abutting county roadway (Sinatra Drive). The Hearing will be limited to those issues. The meeting will take place in the cafeteria of the Wallace School, located at 1100 Willow Avenue.  The meeting is open to the public, and concerned members of the community may attend and voice their opinions.
Posted by SmartyJones at Tuesday, October 28, 2014
HUDSON COUNTY FREEHOLDERS TO HOLD SPECIAL MEETING IN HOBOKEN TONIGHT TO CONSIDER APPEAL OF MONARCH PROJECT APPLICATION DENIAL
2014-10-28T12:56:00-04:00
SmartyJones
Comments

The City of Hoboken is introducing a final draft for the Hoboken Yard Redevelopment Plan which will be considered on first reading by the City Council at their next meeting on November 5, 2014. If approved by the Council, the plan would then be reviewed by the Planning Board. The Planning Board would provide a recommendation to the City Council, which would then hold a final vote to consider adopting the Plan.

The City’s revised Plan calls for a baseline 2.176 million square foot mixed use project with an additional 125,000 square feet of commercial space permitted if the commercial space is architecturally creative and designed to LEED Gold standard. Two-thirds of the overall plan is for office space and one-quarter for residential space, with the remainder for retail space. The plan would create a true mixed-use project that will significantly diversify the local economy, support local businesses, and revitalize the Hoboken Terminal area and Observer Highway area - an essential gateway to Hoboken.

“This plan represents the results of an extensive City Council and community process to find consensus,” said Mayor Dawn Zimmer. “It is my hope that all of the parties will objectively evaluate this project and move forward in the best interests of our State and our City.”

The public is invited to view the plan, plan presentation, economic analysis, and overview of changes compared to the 2012 draft plan at the following links:

Economic Viability
The City’s Economic Analysis, conducted by Freeman/Frazier & Associates, Inc., a highly regarded and experienced New York City-based firm, makes clear that the implementation of the Plan is economically viable. The economic experts considered, among other factors, the value of the land, soft costs, construction costs, flood resiliency costs, relocation costs, infrastructure costs, and the fair market value of the residential, retail, and office space improvements. They concluded that the “cash flow model indicates that the IRR [Internal Rate of Return] of the project will be 12.9%” which “is at the high end of the minimum range of pro forma rates of return in the New York - New Jersey Market as reported by the ‘Realty Rates’ survey in the 3rd Quarter of 2014.” This is a conservative estimate that does not include the additional 125,000 square foot density bonus.

The proposed project will create thousands of construction and permanent jobs, bring new companies to New Jersey, and add millions of dollars of revenue for the State of New Jersey.

“While NJ Transit will not receive the enormous revenue that it hoped to receive when it originally proposed its 9 million square foot plan back in 2008, it will receive a fair return on its real estate asset enabling it to make overdue and vitally necessary improvements to its Hoboken facilities," added Mayor Zimmer. “Hoboken is the 4th most densely populated City in the country, so we are quite sensitive to the burden that excessive new residential density would place on our City’s infrastructure.”
Posted by SmartyJones at Tuesday, October 28, 2014
CITY OF HOBOKEN INTRODUCES NEW HOBOKEN YARD REDEVELOPMENT PLAN
2014-10-28T10:03:00-04:00
SmartyJones
Comments

Robocall: Join the opposition against Monarch butterflies? You Bet!

Beth Mason urges residents in robocall yesterday to join her battle to promote herself... somewhere

Last night Hoboken residents phones were ringing with a robocall from the supremely litigious councilwoman of 921 Hudson Street with a direly important message: join her in fighting Hoboken traffic and the Monarch butterfly?

Independently, Hoboken residents said the robocall failed to deliver on the details where the politically craven councilwoman wished to meet up.

The robocall abruptly cut off leaving the Mason family investment wasted as to the time and place where to join Beth Mason in fighting... the Monarch butterfly?

One resident giggled after receiving the robocall while listening as the call abruptly ended before telling Hoboken residents the required details, "It just cut off and the line went dead. It's right out of the gang that couldn't shoot straight," he said referring to the coterie of political operatives who splurge on Mason family funds.

Another resident confirmed the robocall cut off before any location details were spelled out but was more reflective on what the call signifies for the beleaguered second ward sighing, "I guess she is really desperate to keep the 2nd ward seat."

Elections for all six ward seats are up in November 2015 and reports suggest Beth Mason will hold on to the only political chit she can in the hopes to trade up to another political job. Yesterday MSV detailed she's already launched another website but doesn't tout the only political position she holds as the first reason to consider her.

Repeated attempts to leverage the second ward council seat in Hoboken have eluded her even with million dollar expenditures in Hoboken and tens of thousands given to NJ political figures and statewide Democratic committees. One rumor said the Mason family entered into a failed seven figure bidding war for the Hoboken Assembly seat. She was said to be so irked by the endeavor's failure to buy her way out of Hoboken into higher office she refused to back the departing office holder of the Assembly seat in a bid for Hoboken mayor. The complaint by Beth Mason? Then Assemblyman Ruben Ramos had failed to give her a heads up on that failed purchase.

Beth Mason has even given a now former Hoboken prosecutor significant monies who would later run for a NJ Freeholder position. She however didn't get much in the way of a conviction against this editor on behalf of one of her thuggish political operatives. 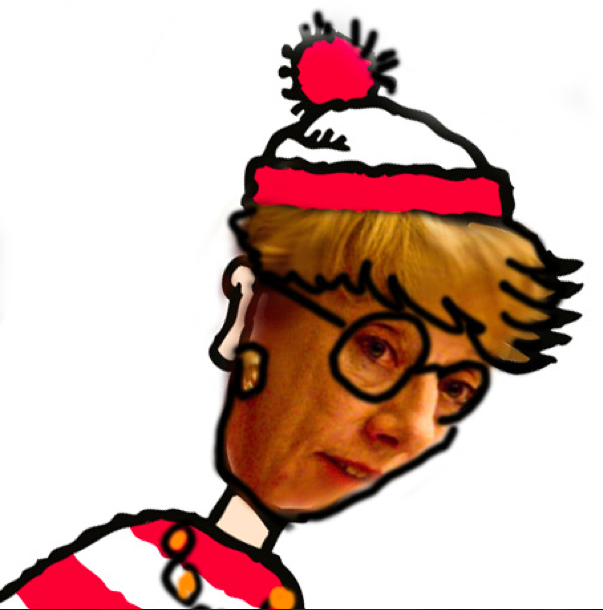 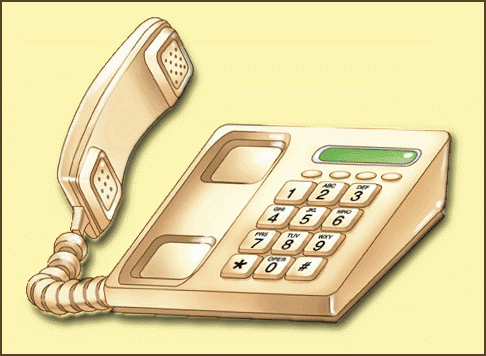 Talking Ed Note: MSV has detailed Beth Mason's numerous political operations against the people of Hoboken and reported on her voting to stop funding for the City's legal effort to oppose the Monarch project last year in the story below.