Thanksgiving week has arrived making us wistful what more is possible in 2014. Beth Mason looks at the calendar and watches her self-obsessed political career ambitions dwindling. Then she looks who she can blame other than herself.

MSV will be facing Beth Mason in court Tuesday in Jersey City in her years long warring against the First Amendment.
That's not the only date she is facing the witness box. 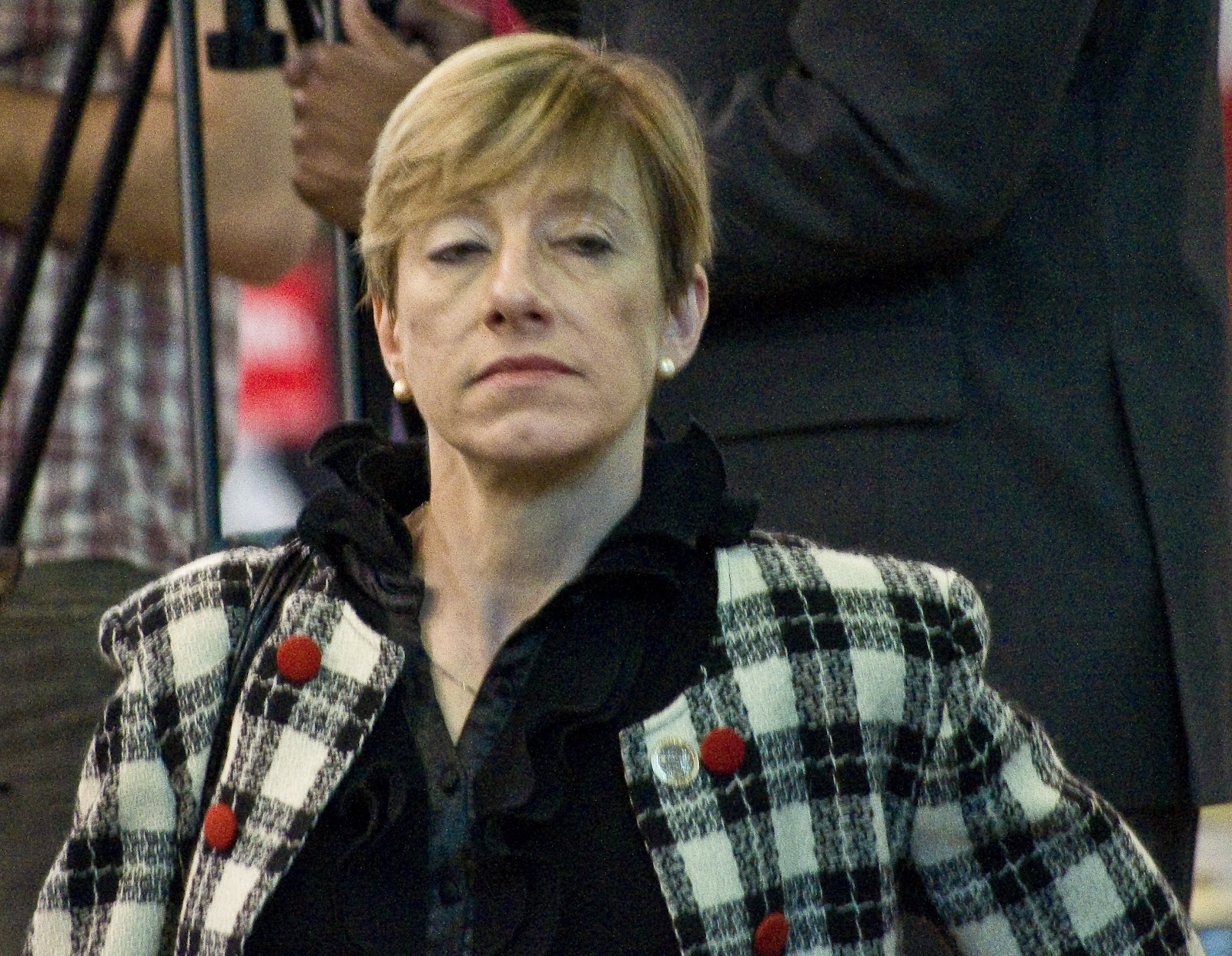 
"Actor did forcefully smack a court document on the victims chest.
This caused the victim to be offended/alarmed."

Filing a frivolous criminal complaint constitutes perjury and a malicious abuse of process or so say NJ legal beagles.

or via snail mail,
Check or (anonymous) money order to :

On Tuesday, November 25, 2014, starting at 7:00 p.m., the Hoboken Quality of Life Coalition will, for the first time since 2011, present five Thanksgiving Awards at St. Matthew Trinity Lutheran Parish Hall, on Eighth Street between Washington and Hudson Streets.  These honors will be presented to citizens and groups that have freely given of their time and talent to make Hoboken a better place in which to live and work.

The 2014 recipients and their awards are:

The Hoboken Thanksgiving Awards were initiated in 2005 and were distributed yearly through 2011.  This year reestablishes the presentations for the first time since Hurricane Sandy. The awards are a way for the community to express gratitude for the energy and talent provided by ordinary citizens who have volunteered their time and talent without remuneration for the benefit of the city.

The general public is encouraged to attend.   Admission is free.
Posted by SmartyJones at Monday, November 24, 2014