Mayor Dawn Zimmer announced that she has hired Linda Dunn-Landolfi to serve as the Director of Finance for the City of Hoboken.

Ms. Dunn-Landolfi has more than 30 years of experience in municipal finance. She was previously responsible for a budget of over $800 million and assets in excess of $1 billion as Chief Financial Officer and Director of Finance for the City of Newark. Ms. Dunn-Landolfi is a Certified Municipal Finance Officer and holds a Master of Public Administration with a concentration in Public Finance from Rutgers University. Her resume is available at www.hobokennj.org/docs/DunnLandolfiResume.pdf.
Posted by SmartyJones at Thursday, December 04, 2014
Hoboken hires new Finance Director
2014-12-04T13:27:00-05:00
SmartyJones
Comments

Sometimes a proposed City Council resolution is illegal and exceeds the authority of the legislative body. Last night Hoboken was treated to exactly this tasty delight when Councilwoman Terry Castellano teamed up again with Beth Mason to put forward a political attack resolution against the rolling reval.

The mechanism was illegal as later explained by the Corporation Counsel and Councilman Ravi Bhalla but there was a reason for what he called the "polarized" wording of the resolution. "We were all for it before we were against it," he humorously added. The political target was Mayor Dawn Zimmer.

Castellano began support for her resolution by reading a prepared statement which she does on occasion and assaulting her colleagues for "droning" on and being boring. She proceeded then to blame the mayor for authorizing the rolling reval contract with Appraisal Systems even as she and eight other City Council members voted unanimously to back the same contract for the rolling reval concept by unanimous consent last September.

Tellingly, Castellano complained too about the timeline to set a reval for six years. She pitched the idea of no timeline as that what she claimed to see in other statutes. It's a clear plan to have an open ended nightmare which led to the 25 year reval-less situation Hoboken found itself. (This is classic Old Guard governance.)

It was typical and the beginning of some long winded haggling and sniping over an action which if approved was meaningless. The City Council has no authority to rescind a contract they approved and executed by the mayor. The mayor does and it was stated she will.

But this is Hoboken and why should the law matter if politrickery is the staple food you hunger for and here some are famished.

Councilwoman Castellano correctly asserted the idea of the rolling reval was initiated within the administration. BA Quentin Wiest said there was an RFP and the tax assessor proposed the concept.

The meaningless resolution would eventually be gutted of all its "where as" clauses, defanged then failed on a motion to table and passed to no good effect whatsoever. Lots of time wasted for nothing but politics, press releases and political mailers.

Later the all important (and legal) ordinance to change the rolling reval to a six year plan passed on first reading but in a broken down vote, barely, 5-4.

Second and final reading of the revised reval ordinance with public comment will be up at the last council meeting of the year December 16th.

Talking Ed Note: There was more hilarity on this and this council episode is the unofficial launch of election season.

It's that time. Six ward council seats are up next November but the battle begins now. The political lit next year will be featuring the reval plenty and you can expect those who voted for the rolling reval to trumpet the watered down meaningless resolution as some sort of triumph how they were against it. Bet. 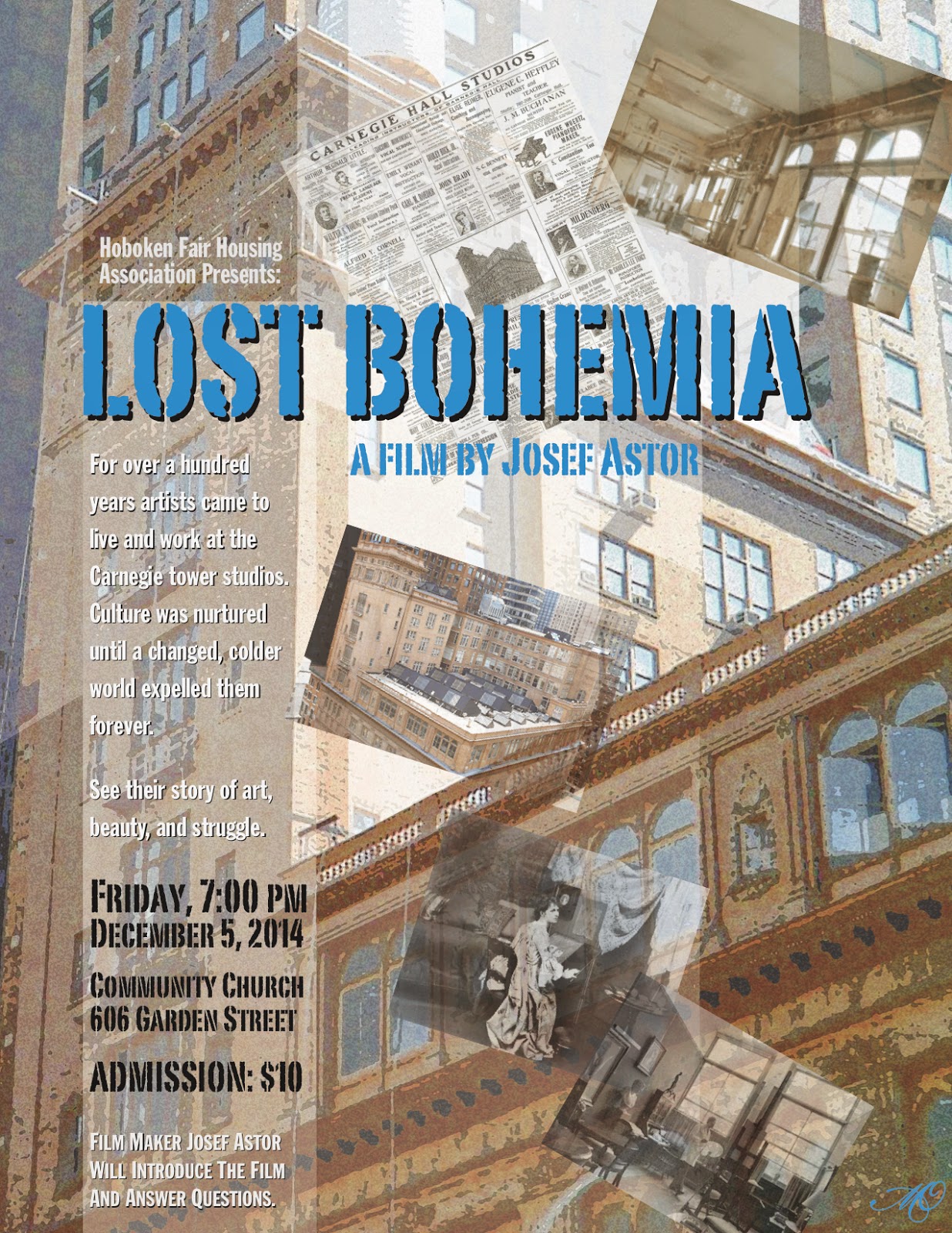