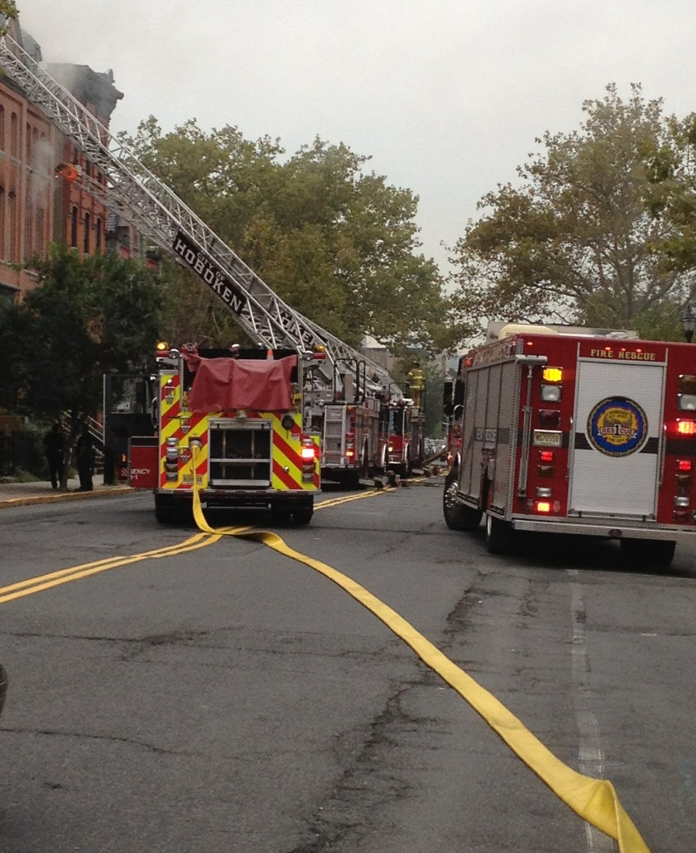 On Thursday, March 4, the Hoboken City Council voted to advance three crucial City projects including replacing the water mains and improving drainage along Washington Street, constructing the Southwest Resiliency Park, and acquiring 6 acres of property and creating the design for the Northwest Resiliency Park.

“I thank the City Council for voting to move forward on very important projects to improve our infrastructure and quality of life including repaving Washington Street and creating parks to provide much-needed open space and flood mitigation,” said Mayor Dawn Zimmer. “As we finalize engineering plans to repave and renovate our main commercial corridor next year, it is critical that we upgrade our brittle, century-old water mains so we don’t find ourselves immediately patching up our newly repaved street. In addition, with the continued support of the Council and the public, we are on track to break ground this summer on the first phase of the Southwest Resiliency Park and to acquire 6 acres of land for a large Northwest Resiliency Park, both designed to capture stormwater and alleviate flooding. Additional votes from the City Council will be required to complete these projects, and I hope the community and Council will continue to support these improvements to our city.”

The City Council approved three applications for low-interest financing with 19% principal forgiveness from the New Jersey Environmental Infrastructure Trust. The applications would replace the water mains and make drainage improvements along Washington Street, pay for the construction of an approximately one acre park in Southwest Hoboken, and pay for the acquisition and design of a park on 6 acres of property in Northwest Hoboken.

The City’s strategy is to pay for the parks projects through the Open Space Trust Fund and to renegotiate the agreement with United Water with more favorable terms that incorporate the cost of water main upgrades to Washington Street. The City initially entered into an agreement with United Water in 1994 which only provides sufficient annual funding to make emergency repairs, but no long-term infrastructure upgrades.

For more information on these projects, see the memo from Mayor Zimmer to the City Council: http://www.hobokennj.org/docs/mayor/3-2-15-Memo-Zimmer-Council.pdf.
Posted by SmartyJones at Thursday, March 05, 2015