Sign of the Times: Beth Mason crashes and burns as the Old Guard eats its own 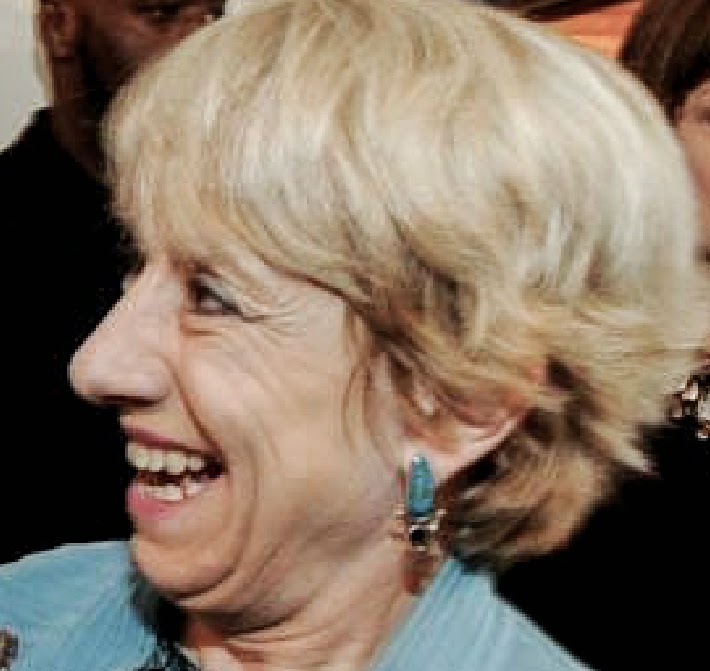 In 2007, Beth Mason took what she thought would be the first ring in a series of prizes in a political career. Reformery credentials were tossed aside almost immediately in a backroom deal with the Russo Clan no later than early 2009.

By 2011 her reputation coifed by a lengthy list of political consultants was already in tatters as her tone deaf single-minded ambition for power amply showed Hoboken voters she would sell out the City in a nanosecond to the Old Guard culture of corruption or anyone who would push her up the ladder.

In 2011, Beth Mason spent well into six figures to retain the council seat she had no interest in but hoped to leverage for higher political office. Her base long having fled with her adoption of the Hoboken Sopranos; she was left with a handful of deranged political operatives who echoed her rationalizations at every turn and urged her to kill the local hospital and "destroy the administration" seeing Hoboken likely bankrupted in the process.

Beth Mason's political resume awaits some last updates with p-e-r-j-u-r-y and related letters looking to find their way into the mix. The damage to Hoboken, its institutions and people is one worth closer inspection.

The rest of this story is MSV Premium and will be released later today.
Posted by SmartyJones at Thursday, April 23, 2015