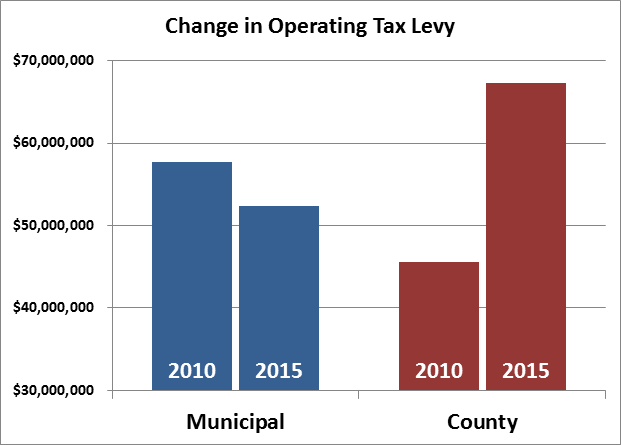 On Wednesday, May 20, 2015 the Hoboken City Council adopted a 2015 budget that keeps the municipal tax rate flat, a continuation of years of effort by the Zimmer Administration to cut costs, increase efficiencies, and hold the line on taxes. Since 2010, the local municipal tax levy has been reduced from $57.7 million to $52.4 million. At the same time, Hoboken’s share of Hudson County taxes has increased from $45.5 million to an estimated $67.3 million in the County’s introduced 2015 budget.

Based on Hudson County’s introduced budget, Hoboken’s County taxes will increase by 11.5% in 2015, contributing $285 to an overall $352 annual tax increase for the average Hoboken property. Since the municipal tax rate is flat, no portion of the total $352 increase is due to the municipal budget.

On Thursday, June 4, 2015 at 6:00pm, the Hudson County Board of Chosen Freeholders will hold a budget workshop in Hoboken City Council chambers. It will be an opportunity for members of the public to have a voice in the process.

“In Hoboken, we have made difficult staffing decisions, tightened our belts, and sought out efficiencies to cut costs and stabilize taxes,” said Mayor Dawn Zimmer. “We’re proud that thanks to our efforts, our bond rating was increased from just above junk status to AA+, reducing our financing costs and providing further savings. Despite these efforts, our taxpayers still see their property tax bills go up primarily because of County taxes. Part of the reason Hoboken's share of County taxes has gone up is because our property values are rising faster than in the rest of the County. But it is also true that year after year, the County continues to increase its budget, negating our efforts to keep property taxes stable. I thank the County for agreeing to hold a budget hearing in Hoboken and urge our residents to attend and provide their feedback.” 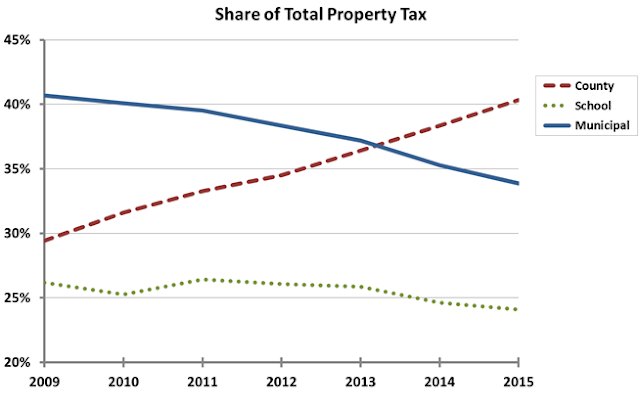 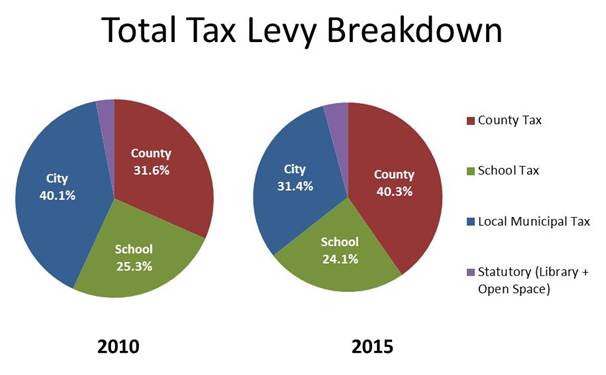 Based on Hudson County’s introduced budget, the property taxes for a Hoboken property with an average assessed value of $518,000 will increase by an estimated $352 this year. The vast majority of that increase ($285) will be due to County taxes, along with smaller increases due to School ($47) and Library ($21) taxes, while there will be no increase due to the City’s budget. 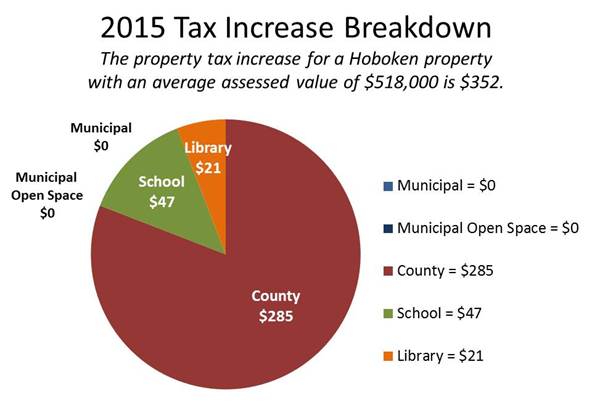