Hail to the Chief... 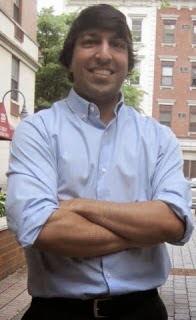 
Mayor Dawn Zimmer announced that she has hired Vijay Chaudhuri to serve as her Chief of Staff. Mr. Chaudhuri is a Hoboken resident who most recently worked as Director of Community Relations for U.S. Representative Joseph Crowley, who is Chair of the Queens Democratic Party and represents New York’s 14th Congressional District which includes parts of Queens and the Bronx. Mr. Chaudhuri has a BA in Political Science from Wesleyan University.
“I look forward to working closely with Mr. Chaudhuri in the years ahead to make Hoboken an even greater place to live and work,” said Mayor Dawn Zimmer. “His experience and knowledge of Hoboken will be a tremendous asset as we bring many exciting projects for our community to fruition.”
“I’m grateful for the opportunity to join this administration and serve the people of Hoboken,” said Mr. Chaudhuri. “I look forward to working with Mayor Zimmer as we continue to address the issues that matter most to our community.”
Mr. Chaudhuri will begin on February 24, 2015.
Talking Ed Note: MSV is deviating from protocol to comment on a release from officials as this one didn't find its way here for whatever reason.
In MSV's limited, fortunate experience Vijay Chaudhuri is a dynamic individual who brought energy and exuberance seeing reform efforts successfully move municipal elections to November in a 2012 referendum with overwhelming public approval. His on the ground efforts with others helped bring about that ballot initiative's success.
He previously appeared as a guest contributor here on MSV back in June in support of Reform activist Phil Cohen for Freeholder and back in 2010.
In earning the trust of Hoboken Mayor Dawn Zimmer, his commitment to public service is clear but his contribution to the Mile Square City is only beginning. Simply put, this is an outstanding selection.
Unfortunately, that has created some consternation over at the local paper where the sad sack voices are venting their spleens.
Reference to public criticism of Councilman Michael Russo's agreeing to have a check made out for $5,000 at his request as seen on FBI surveillance tapes in early 2009 with FBI informant Solomon Dwek was an unfortunate glimpse into the dark underbelly of corruption never far from the surface. The Hudson Reporter makes it sound like a bad thing.
In the comments section, more of the usual Old Guard suspect voices saying, "where there's smoke, there's fire." Da Horsey is thinking bonfire but not the type the Old Guard is thinking.
That static aside, MSV is tickled with this superb selection and extends hearty congratulations to Vijay and his family.

Benefit for victims of the New Year's Day Fire in Hoboken 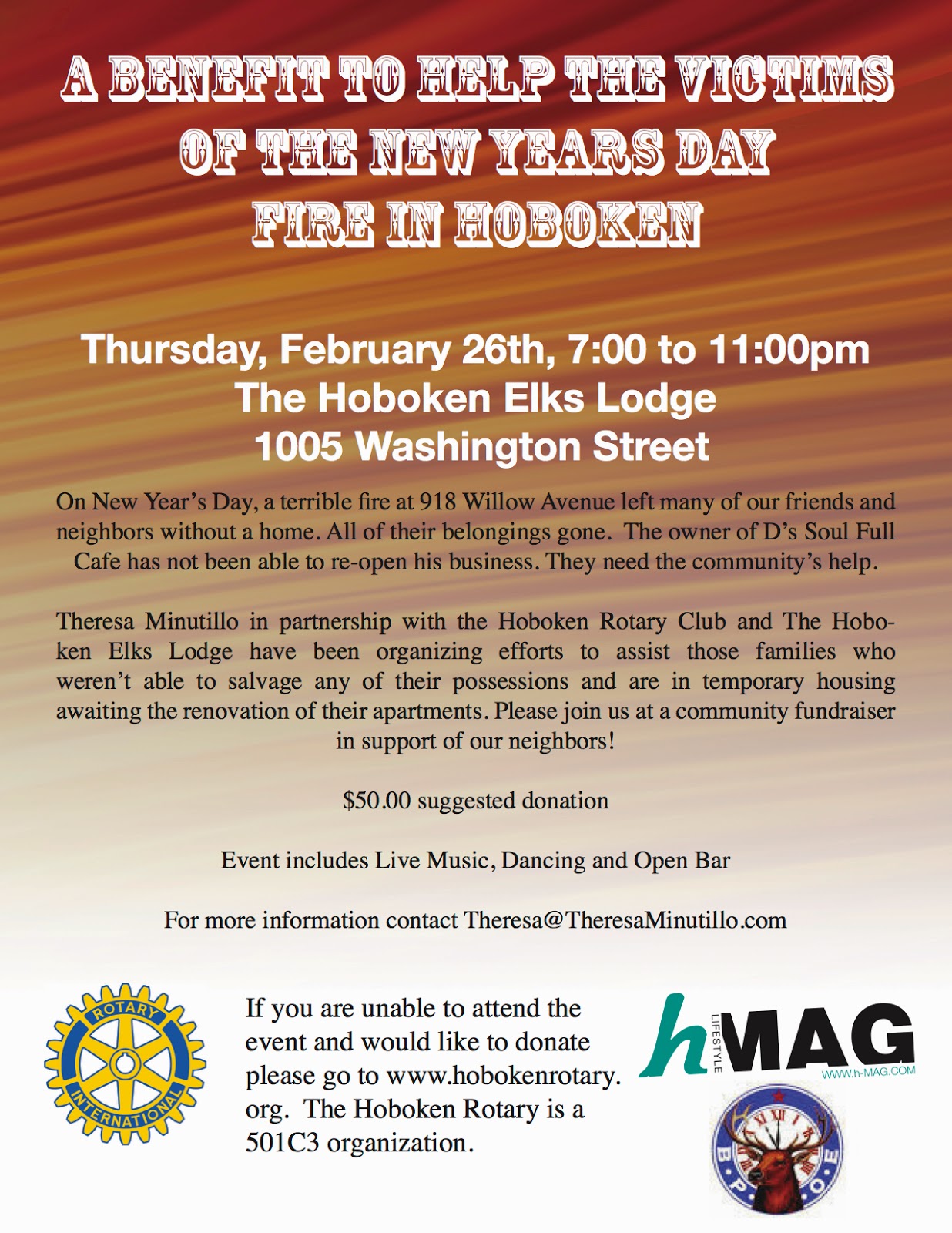