Grist for the Mill: Beth Mason pays over $200,000 for photo with Hillary Clinton 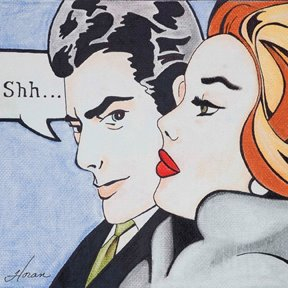 The national debate on influence peddling at the hightest levels of government may reach its zenith with the hundreds of millions of dollars coming to light to the Clinton Foundation, mostly from foreign governments but in Hoboken the question arrives on the local front.

Once again, it's the Mason family checkbook front and center.

The Hoboken streets are abuzz with the latest attempt by Beth Mason to appear relevant and this time it comes with a whopper pricetage for a photo with Democratic presidential candidate Hillary Clinton.

The purported pricetag for Beth Mason's photo with Hillary Clinton: over $200,000!

While individuals may donate far less for political candidates, Super PACs obliterate the limits making national campaigns a slugfest of dollars. Hillary Clinton is reportedly seeking to set a new record for her campaign warchest: $2.5 billion.

The photo below is cropped and untouched with no other changes from Beth Mason's public Facebook page.

Related: Beth Mason dumped by her Old Guard allies in the second ward.

The new book due out in days, "Clinton Cash" is getting national attention and the author says he now has full time security and it's "not something that just came because we decided to have security. And we'll just leave it at that."

Grist for the Mill is MSV's rumor column. Got a juicy carrot for Da Horsey?
Send it to smartyjones@me.com. Submission does not guarantee publication.