In City Council Chambers, a group of jovial council candidates and interested parties observed the ballot selection for the Hoboken November Ballot positions.


Here is the ballot for the Hoboken City Council: 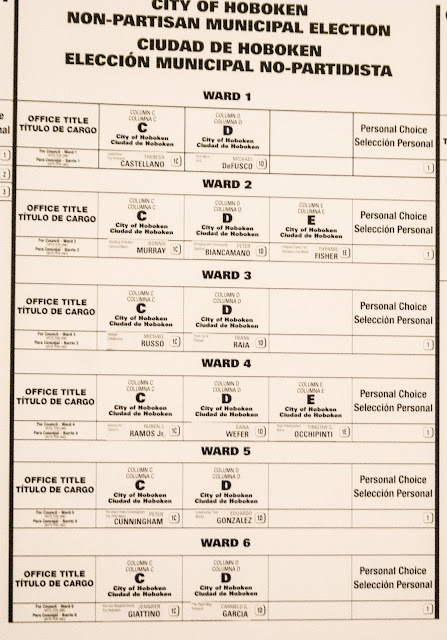 Board of Education Ballot: 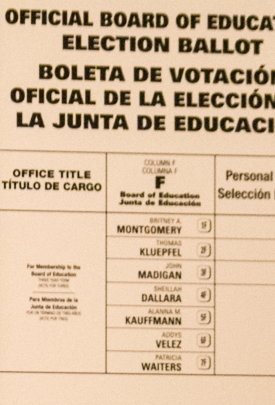 Talking Ed Note: There's an update on the Melissa Blanco situation. On background, a source in the City Clerk's office offered she had earlier attempted to drop off additional petitions. Under the NJ statute however, they said, existing petitons can be cured but not new ones submitted within three days.

MSV is unclear if the statute actually allows additional petitions permitted within 10 days with the Appellate decision in Tumpson v. Farina.  The Clerk's Office believes Blanco submitted some complaint to Hudson Superior Court and awaited further direction if the ballot positions draw would require delay but no notice from the court arrived.

If MSV is correct, Blanco may be able to submit supplemental petitions and be on the ballot if confirmed delivered at the City Clerk's Office possibly as late as Monday.

If not, the cure period to update petitions may in fact have been three days and unregistered voters could have been registered upping the tally.

No additional submissions were witnessed offered today at the ballot event. 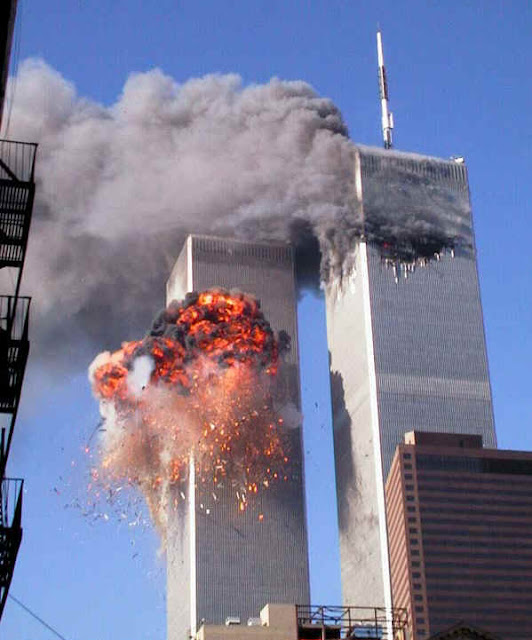