Sign of the Times: Mike Russo says, 'Let's move on and stop talking about our corruption'

The Hoboken corruption chatter builds upon the people who won't vote for him, his select City Council running mates and the agenda of their big developer allies be it the Barry family, re: Applied companies / Ironstate Development, BASF, etc.

Worse, those people are more likely to vote for candidates with a professional pedigree for 21st good governance and work with Mayor Zimmer.

Russo's decided even if he's finagled a deal to run unopposed for re-election, he's not going to take it anymore. He's putting his foot down that further discussion about corruption needs to stop.

After all, in November's 2017 election, he'd like to run for Hoboken mayor. If the Hoboken public keeps talking about corruption, how can he ever see himself nail down the family's top business CEO slot with its hands on the money at City Hall?


Russo's heard enough about Hoboken corruption talk and is taking a stand on Facebook: 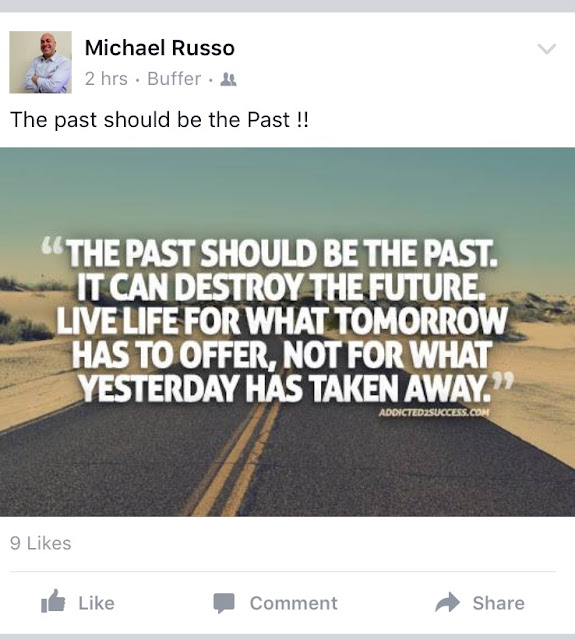 Part of "the past" with the million dollar quarter swindle Michael Russo doesn't want highlighted at a Russo running mate's kickoff party only the other day?

Or the family interest in $5 per tow?

Celebrating the clock turned back in Hoboken with Anthony Russo at the Russo kickoff:

Michael Russo would like to see any discussion on his agreeing to big developer bribes captured on FBI surveillance video end. In 2011, MSV's reporting led to its release.

Mayor Zimmer and her council allies have taken away the keys to the City.
Will you help the Michael Russo Clan and his allies get it back?

On November 3rd, you decide.


Masonistas insider email Lament: "We're all getting labeled as Russos, synonymous with corruption"
Posted by SmartyJones at Monday, October 05, 2015
Sign of the Times: Mike Russo says, 'Let's move on and stop talking about our corruption'
2015-10-05T10:58:00-04:00
SmartyJones
Comments

Board of Education forum tonight 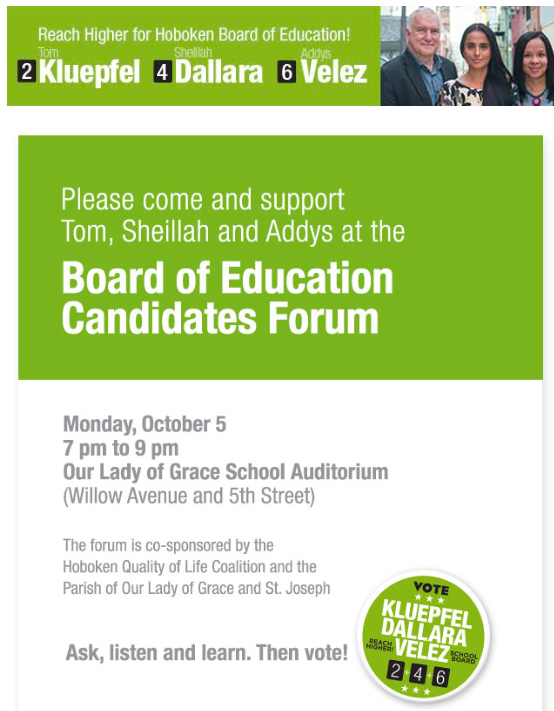