The Hoboken council candidate who promised to be available to constitutents all day, every day is transparently invisible when it comes to following New Jersey election law.

NJ ELEC, the statewide watchdog which collects and publishes candidate election reports has seen not a plumb nickel of where Carmelo Garcia obtained and spent a rumored six figures in his failed City Council campaign.

If Carmelo Garcia is to gain entry to the top 15 of NJ election violators in NJ history, he'll need to equal or top his cohort Beth Mason who ranks as one of the all time great offenders. She thumbed her nose at NJ ELEC until they hammered her and listed campaign treasurers Ines Garcia Keim and Richard Mason of Wachtell, Lipton, Rosen & Katz.

The potential fines issued by the State of NJ watchdog agency totaling in the millions were eventually reduced to $44,000.

Grafix Avenger skulked around to identify what could be mustered up on the mysterious Carmelo Garcia council campaign and reveals there is a strong likelihood Carmelo Garcia broke additional NJ election laws excessively taking funds from his NJ Assembly campaign account and using it in the sixth ward City Council race. 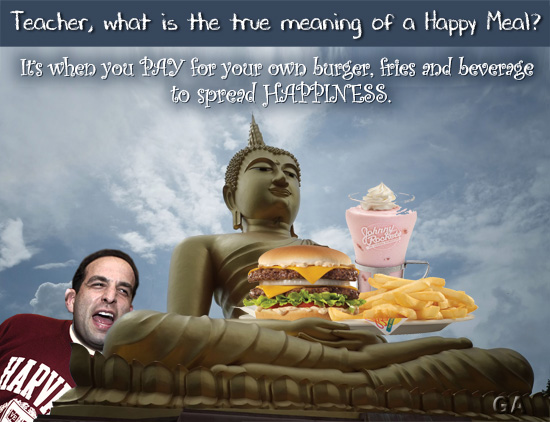 Talking Ed Note: MSV would ask Carmelo Garcia for an explanation why he's breaking laws left and right faster than his NJ ELEC idol Beth Mason (not Buddha) but he's once threatened like Beth Mason to file a criminal harassment complaint for asking him a question.

These are elected officials being paid on our tax dollars mind you.

MSV last July politely received drinks during an impromptu party on Beth Mason's friends slammed with $280,000 in legal sanctions for the frivolous SLAPP-suit Bajardi v Pincus from a full out campaign mode Garcia but this horse never drank a drop.

Da Horsey gave it to a trollop at the bar. It seemed more fitting.