The Ethical Empire Strikes Back - Carmelo Garcia gets sued by the HHA!

The Ethical Empire Strikes Back.... 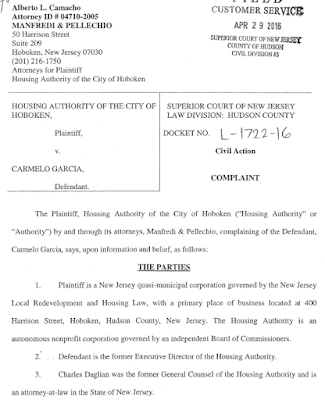 and Mr. Carmelo takes it
right in the kisser! 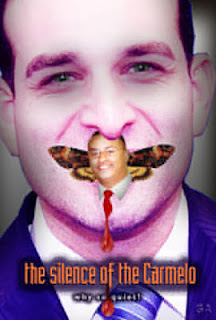 In this, Episode IV, the Hoboken Housing Authority has struck back!

Finally, someone has acted to show in kind the karma due for suing the agency he dragged down into the dirt.

The HHA which never approved millions in payments to vendors Carmelo Garcia took back room donations in the thousands of dollars from is finally hitting back.

More on all this come! 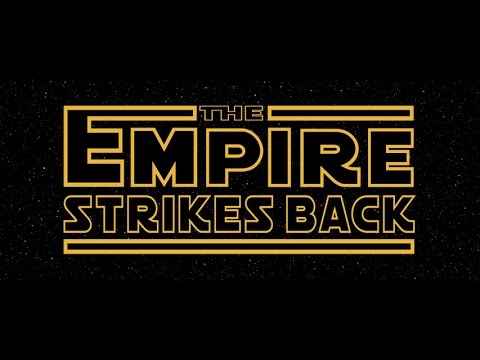 Talking Ed Note: Legal Beagles are already saying the shameless Mister Carmelo will now come begging on his knees asking the agency he crippled to pay for his lawyer.

He's getting sued!
Posted by SmartyJones at Wednesday, May 11, 2016