Hoboken's new day and the War Horse it rode in on

The Hoboken body politic enters summer in a period of renaissance with the winds of its newest council members in the first and second wards.

Six months after their arrival on to the City Council, first time council members Michael DeFusco and Tiffanie Fisher are breathing new life into what was considered a terminally toxic political environment.

Gone are the days of KKK attacks on other members to overcome objections to redevelopment scams hidden behind official government housing platitudes.

So too gone, the underwriting of the ugliest of Old Guard political operations.

Hoboken politics wasn't merely considered a contact sport, it saw the politics of personal destruction taken to a new level of toxicity repeatedly using the judicial branch as a political tool for nuclear annihilation.

A War Horse has been in the center of the storm with multiple legal controversies going back to 2010, both civil and criminal frivolous actions. 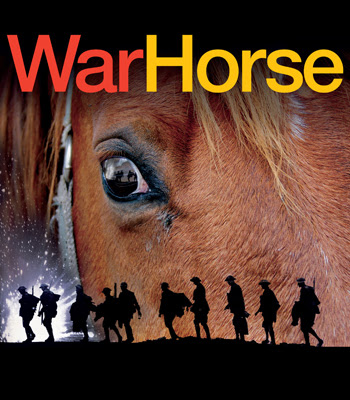 The rest of this story is MSV Premium and will be emailed to members later today.
Posted by SmartyJones at Monday, June 20, 2016