While details aren't going to be delved into for the moment, there was more legal activity surrounding the SLAPP-suit than the related extracuricular criminal charges dismissed last week.

The Thursday criminal charges tossed out of court were followed with a major hearing in Hudson Superior Court Friday afternoon.

Subpoenas were front and center but not of the trial testimony variety. The substantial ruling orders the onion peeled and the clock for its unpeeling started. Hundreds of thousands of dollars in an unpaid judgment is the impetus to that effort.

Said onion is ordered peeled in multiple states: New Jersey, Pennsylvania and Ohio. Questionable alleged privileges are no longer privileged and the hyperventilating is over in some legal corners as it goes into overdrive for the SLAPP connected others.

At stake, the details of the actual financing in the unknown multiples of hundreds of thousands of dollars underwriting the SLAPP-suit. No one should think a judge's order is the end of the matter.

That's not how perjury rolls; never does and never did. 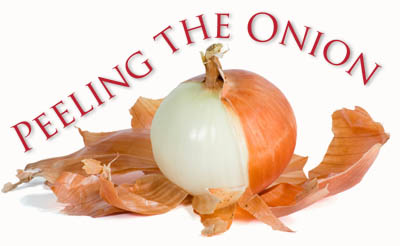