Count them any way you like, from November or to November but Election Day is officially 80 days away.

So with the spectacle of eMedia coverage and "weighted" eMedia polling what do you know about the respective major economic or tax plans?

There's not too much in the way of focused media coverage on the monumental issues of import or the economic advisors and their historical ideas on making an economy work.

Why do you think that is? 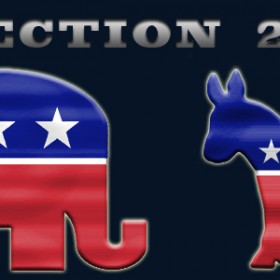 
Candidate events are often available for viewing streamed live and recorded  YouTube.
Fundraising events are typically not available to the public.