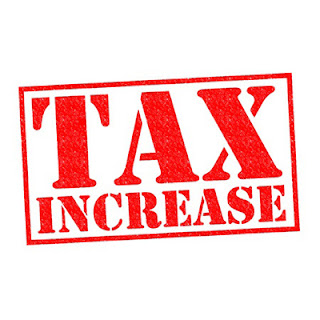 Hoboken can expect to see another tax increase from Hudson County this year, its largest portion of the Mile Square taxpayer bill.

The anticipated increase comes by way of a preliminary budget in a weekend report by county political columnist Augie Torres over the weekend.

The lion's share of the more than $10 million tax increase will be paid by Jersey City recently ordered to do a decades overdue reval it argued to put off further but Hoboken is next on the tax hit list.

As a percentage, the Hudson County tax increase, an almost annual affair with the Mile Square will be less dramatic than the double digit increase in 2015.

Hoboken taxpayers will see three million of that increase likely hitting their pockets when the final county budget is approved.

In recent years, the Hudson County of Freeholders, the legislative branch has begun holding one of its budget meetings at Hoboken City Hall. Some residents have come out and complained about the formula used to determine the municipalities portion of taxes but the numbers have not been significant impacting changes in the proposed budget.

Mayor Zimmer spoke and contrasted the efforts her administration with the City Council have instituted seeing far lower impact on taxpayers asking why similar efforts are not demonstrated by the county. She called on Hudson County to institute a 2% tax cap.

Last year MSV attended and joined with others in speaking out against the lack of financial performance auditing. 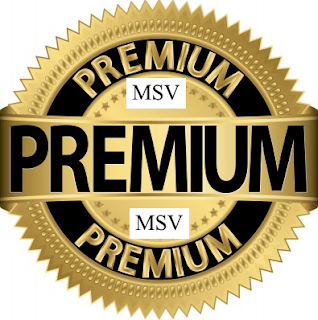 Talking Ed Note: MSV is beginning its annual subscriber drive for MSV Premium and hopes you will join your neighbors who have done so.

It's the honor system. If you've been one of the regular readers who is counted among the millions and millions of visitors impacting the Hoboken political landscape since 2009, please consider adding your support for MSV now.

Hoboken didn't slog through bad governance by accident. Probing news is often scarce in the Mile Square as many exclusive stories are broken and covered here. That's not an accident either.

Part of the reason for the backlash in legal actions against MSV to the present is the efforts seeking to censor the reporting here and your voice in speaking truth to power.

As a result, Hoboken finds itself one of the select places where its government can't simply be bought.

Signup is easy, confidential by debit or credit card, no Paypal account required: