Carmelo Garcia: 'I'm a humiliated rat fink, is that legal?'

Former HHA counsel Charlie Daglian tells Carmelo Garcia in not so many words it is.

Much like the plans for emails based in the bathroom of a Denver non-elected official, the email you are about to read below was not intended for public consumption. Allegedly, it was jettisoned to the internet ethers before the magic of Information Technology revived the resident hard drive inside the Hoboken Housing Authority.

Earlier this week, Grafix Avenger, Hoboken's one and only resident satirist on the never say die dare doings of the Old Guard, detailed how a City Hall visit by Carmelo Garcia went south in a hurry when he was requested to confirm if he would be wearing his wire to the meeting and recording it.

His infamy for that noxious activity is widely known throughout the State of NJ.

The City Hall request led to a comic standoff with Garcia refusing to either confirm nor deny he would be using his trusty recorder in another of his attempted setups. The mayor's office took note and declined to allow any meeting in response.

This caused Mister Carmelo great consternation. How can you ultimately achieve your destiny for greatness when people expect a minimum of decency?

What follows is one of thousands of recovered emails obtained through a legal OPRA request.

In not so many words, Mister Carmelo complains to his consigliere, 'Is that legal?' 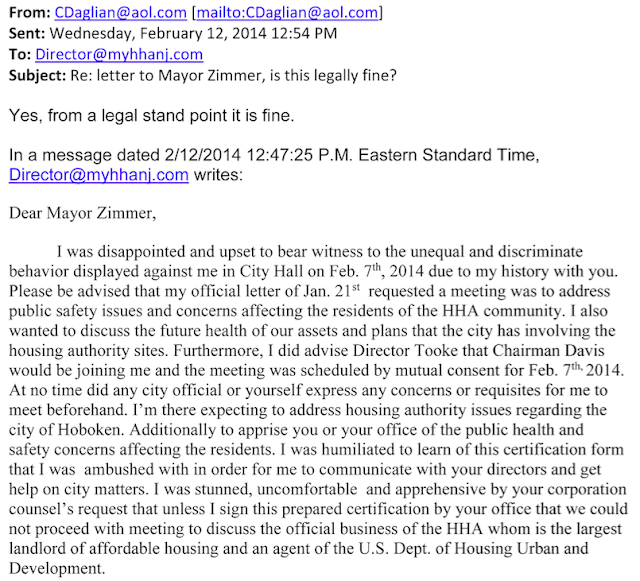 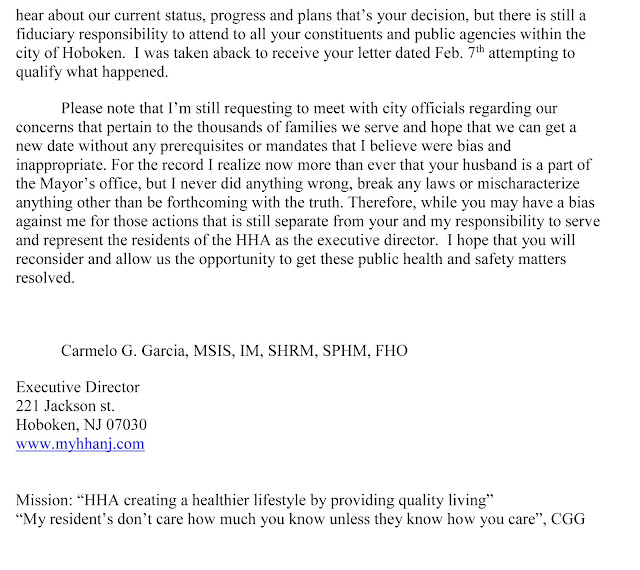 Talking Ed Note: The truth as exposed here is not meant to humiliate anyone nor presented to offend their sense of indecency in looking to set up others for purposes of planting phony evidence and presenting it to the Hudson County Prosecutor's Office, the FBI in Newark or HUD's Office of the Inspector General.

Carmelo Garcia is invited as always to offer comment. If he surfaces, MSV will let you know. 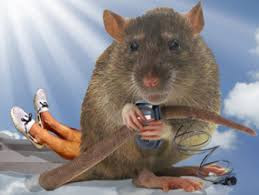