HudCo politics get incestuous in Hoboken

What's a little pat on the back between friends? In Hudson County and Hoboken the special history may feel forgotten by many who don't think it reaches them.

Sometimes the grinding wheels momentarily pass you by but then reminders surface when they don't touch you while they're touching each other. Have you looked at the Hudson County portion of your tax bill lately?

Submitted for your approval, one Freeholder Anthony "Stick" Romano, former Hoboken police captain and teacher with a plan to become Hoboken mayor in 2017. One needs friends to become mayor. How far is too far when it comes to the political intimacies among HudCo and Old Guard Mile Square City friends?

Grafix Avenger yesterday revealed the bastardization of Columbus Day once in the hands of HudCo Old Guard friends. It's not officially part of Anthony "Stick" Romano's undeclared and all but real Hoboken mayoral campaign. There's another Amber Alert issued. There's no word yet on any issued APB success. Has law enforcement done a door to door search in Marine View? The Amber Alert you save could be in your VCR.

These HudCo Old Guard Hoboken awards are very complex.  No one knows why only that Columbus is getting reamed having his name attached whether he likes it or not.


At least one BoE candidate is unofficially on the Stick approved program. She's a Hoboken Charter school parent who is focused on helping the children, just not in her school. She's making a "sacrifice" to lord it over your kids outside Hoboken Charter. Why ask why? 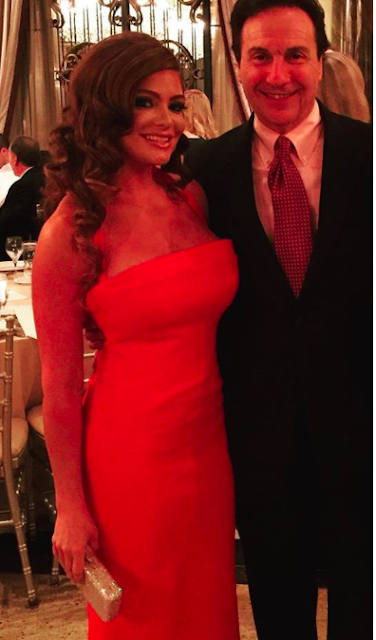 Ms. Nelson announces Stick as the mayor-elect. This comes not only before 2017 but before any election. Have the Vote-by-Mails already been filled out and collected? This is of course all coincidental. There's nothing to see here. If this all has a familiar ring, you've been around the Old Guard Hoboken way of doing political  "bidness"way too long.

Do you, the reader even have a Columbus Day award to call your own? Well, then why don't you go shadduppa-your-face? This is Hoboken tradition. You don't want to mess with tradition.

This is Hoboken Old Guard politics and an intimate affair. Bring your own VCR, camcorders and lights. Batteries for set props and toys not included.
Posted by SmartyJones at Friday, October 07, 2016
HudCo politics get incestuous in Hoboken
2016-10-07T09:18:00-04:00
SmartyJones
Comments