STATEMENT FROM MAYOR ZIMMER ON STORM & FLOODING
“For the third time yesterday, our new H-5 flood pump, combined with our existing H-1 pump, kept western Hoboken dry through the kind of major storm that previously would have flooded our neighborhoods. But as we saw the river splash over the bulkhead along Weehawken Cove and fill the tracks in Hoboken Terminal, yesterday was also a reminder that we face a real flood risk not just from downpours, but from the river itself – and not only during hurricane season. That is why the Rebuild by Design project is so important, and I invite everyone to attend the public hearing on the Draft Environmental Impact Statement for the project on March 16. Thank you to the Office of Emergency Management, Police and Fire Departments, Environmental Services, and Construction Office for making sure we were prepared for yesterday’s storm.”

A flyer with the latest updates on the Rebuild by Design project is available at: http://www.nj.gov/dep/floodresilience/docs/rbdh-newsletter-201701-eng.pdf 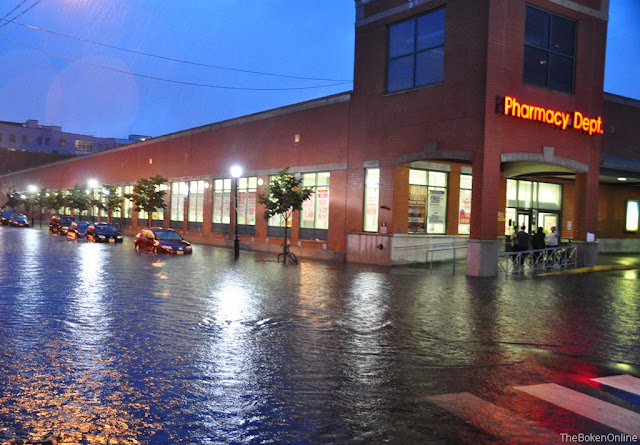 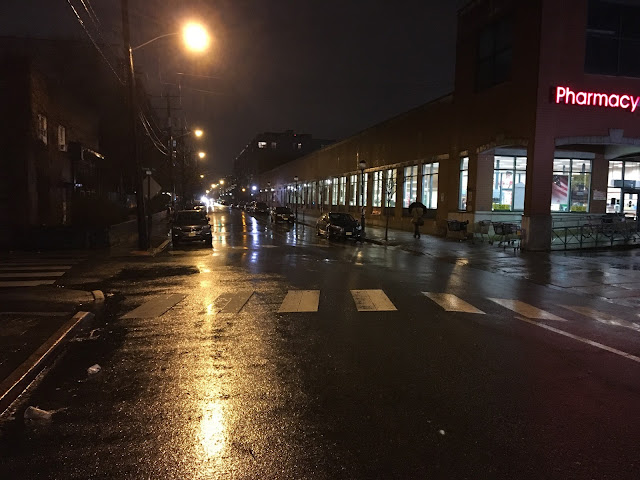 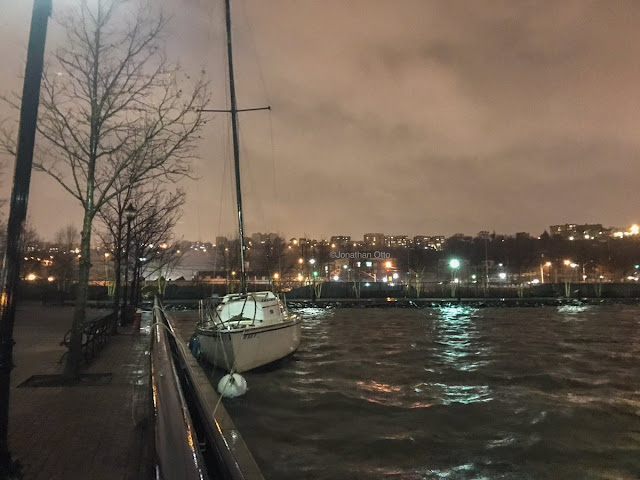 Talking Ed Note: MSV witnessed the Shoprite at 9th and Madison last night at 10:30 with sandbags placed against all doors but there was no water on the streets or sidewalk.