Frank Raia who was catapulted off the North Hudson Sewerage Authority last year with a late, upstart run for the commissioner seat by reform stalwart Kurt Gardiner is officially withdrawn from contention.

Only last week sources said the Pupster was telling people he had the five council votes needed for appointment. The five year term of the current open seat would give Raia over 30 years on the authority.

Over the weekend, reliable sources say that support and votes on the council collapsed with at least one council member admitting he would reverse course and inform Pupie he would no longer be providing a vote.

Emnet backer Ed Freidrich is anticipated to have the council votes behind his candidacy for the five year appointment to the NHSA. 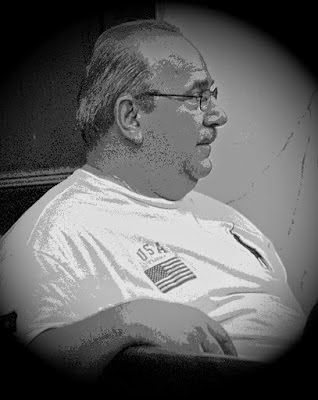 Late last week, MSV published its Horse Sense editorial,
"Pop the Pupster and send him on his way to exile."
Pupie is pooped out. Enjoy retirement Frank.

Council meeting is available at the link after closed session post 7:00 pm:
http://www.ustream.tv/channel/beta-council-meeting

Posted by SmartyJones at Wednesday, January 18, 2017