Hoboken hosts the oldest Memorial Day Parade in the state of New Jersey now 119 years.
On this day, America honors all those who made the ultimate sacrifice defending our nation.

Below are some photos courtesy of the Jolly Green Giant.


Assembly of Hoboken Police on motorcycles lead the way 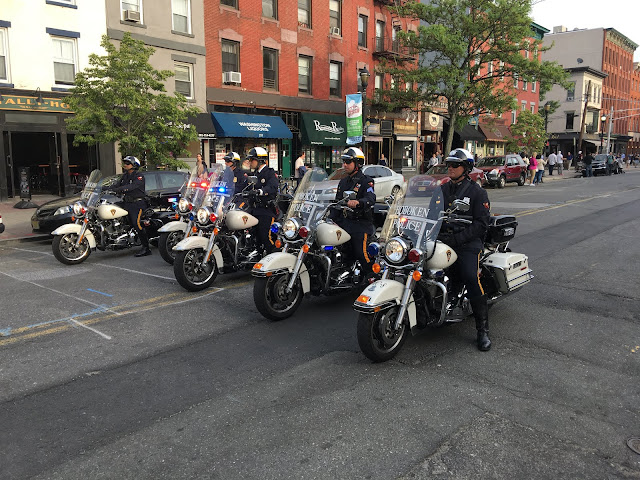 The pipes, the pipes are calling 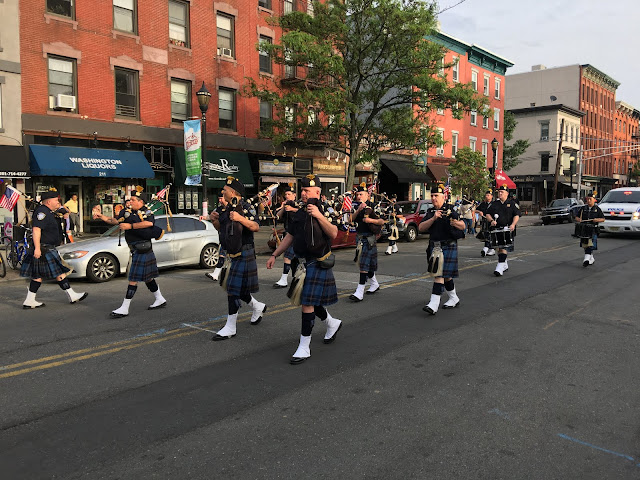 Hoboken's finest, one of its current active duty firetrucks 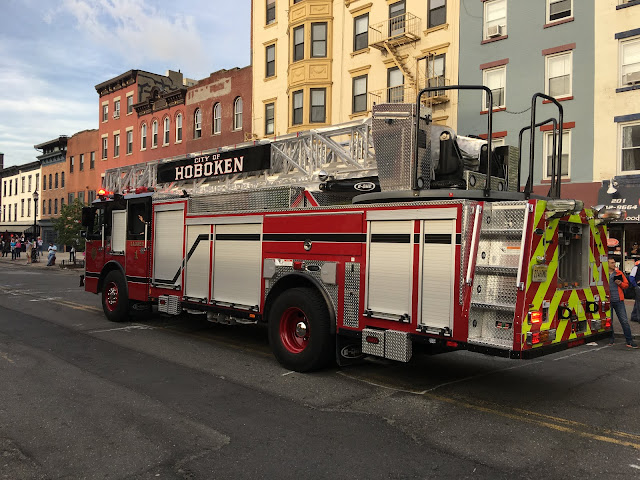 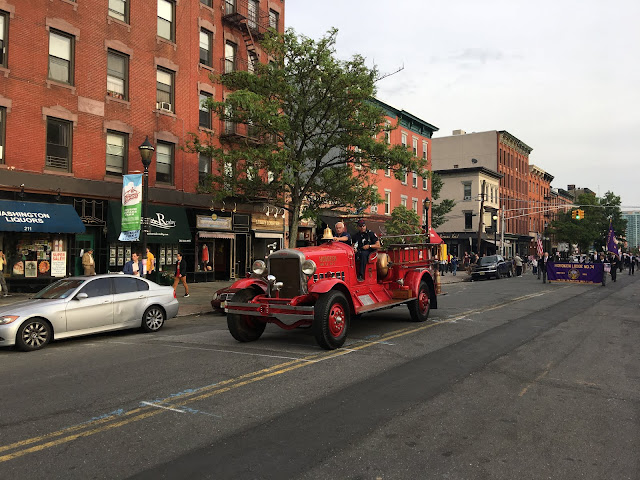 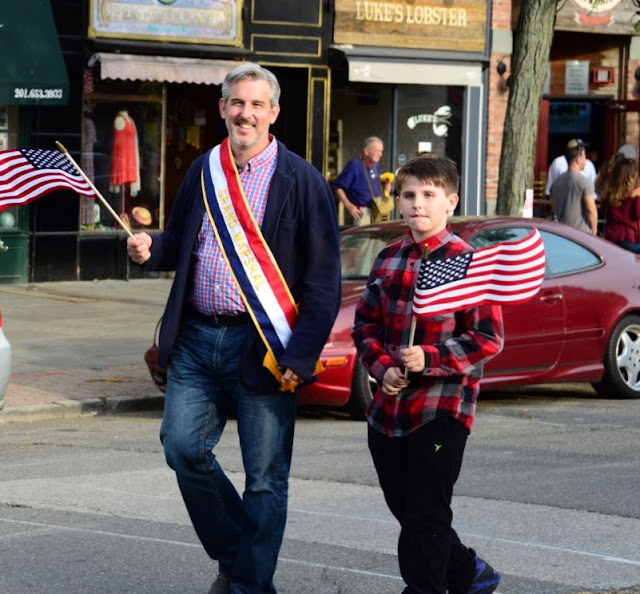 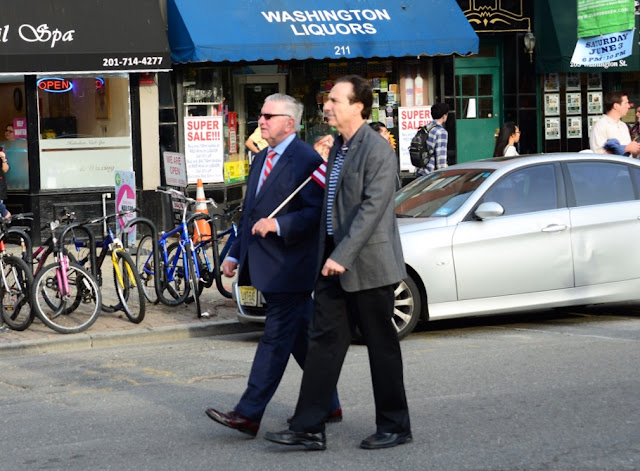 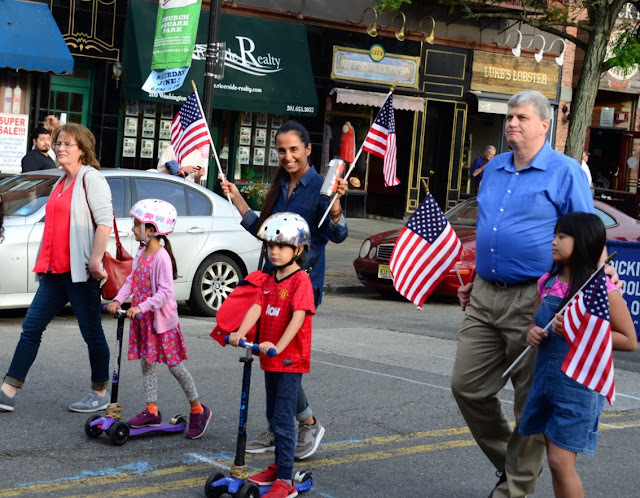 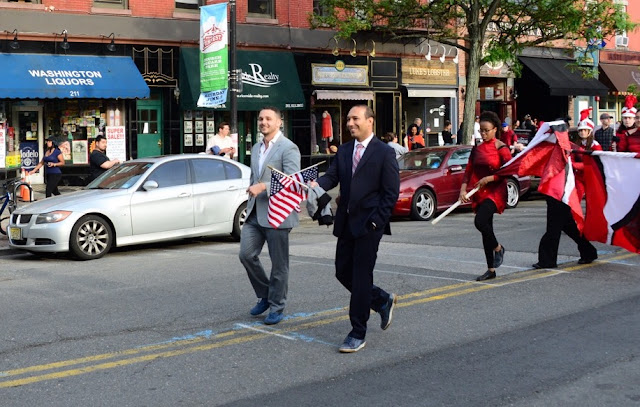