There's two events in Hoboken tonight following a successful Romano for Mayor event last night at Sinatra Park (or so we're told by others in attendance).

At 5:00 later today, Councilman Dave Mello is having a family friendly "bring your family" barbecue and announcing his council re-election bid. 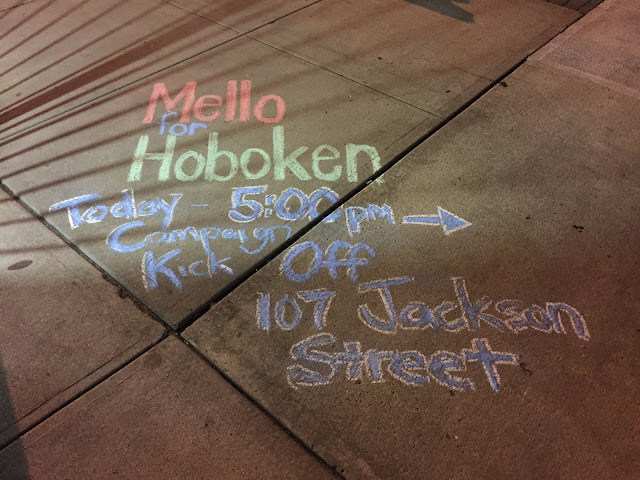