“On Wednesday evening we had an ad hoc subcommittee meeting comprised of members from both the finance and revenue subcommittee and the ad hoc infrastructure subcommittee.  We were joined by representatives from the Administration and its financial consultant who has advised the Administration to date on negotiations with Suez concerning the contract for water services in Hoboken.  Councilman Michael Russo was also invited, however did not attend.  The primary purpose of the meeting was to review the Administration’s responses to the many questions that were posed by City Council members during the council meeting on August 2nd concerning the proposed contract extension between Suez Water and the City of Hoboken.

During our review and discussion of the Administration’s prepared responses, we expressed additional concerns about the proposed contract.  And we requested again to be provided with the detailed financial analysis supporting the proposal.  In correspondence the following day, we recommended to the Administration the following next steps prior to having the City Council vote on the proposed contract:  to have a subsequent subcommittee meeting to address the concerns we have raised and for the Administration and its consultants to meet with the entire City Council during an executive session to discuss the proposal in detail.  Both meetings have been scheduled for next week.

This is a critical and long-term financial and operating contract for Hoboken.  We need to have full transparency and ensure that we are making the right decisions for Hoboken taxpayers and rate payers. 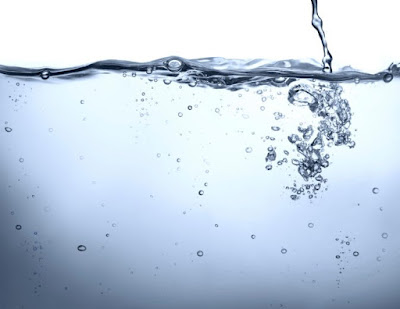 Posted by SmartyJones at Friday, September 01, 2017